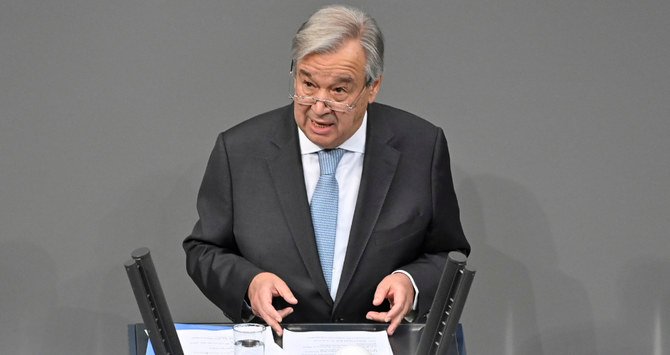 The honor is presented to individuals or entities who are “building bridges, connecting divided peoples and strengthening human relationships to bring about peace, co-existence and inclusivity for all.

Guterres said he considers the award to be recognition of the work of the UN “to advance peace and human dignity every day and everywhere.”

He praised fellow recipient Ibn Ziaten for “her dedicated efforts to support young people and promote mutual understanding, arising out of immense personal tragedy, (that has) won admirers at home and beyond.”

Ibn Ziaten’s son, Imad, was the first person to die at the hands of terrorist Mohamed Merah during a series of shootings in the cities of Toulouse and Montauban in southwestern France between March 11 and 22, 2012.

A French citizen of Algerian origin and a self-proclaimed jihadist, Merah murdered seven people, including three children, and wounded five more before he was killed by police following a siege at his apartment.

When Ibn Ziaten visited Les Izards in Toulouse, where the Merah had lived, to find out more about the man who took her son’s life she was shocked to find young people there hailing the killer as a hero of Islam.

“I had the impression they were killing my son all over again,” she said at the time.

This motivated her to found the Imad Ibn Ziaten Youth Association for Peace to help young people in deprived areas and promote interreligious dialogue.

Guterres reiterated that discrimination, racism and extremist violence continue to surge around the globe, fueled by the COVID-19 pandemic, an economic recession, a climate emergency and continuing threats to peace and security. Unity is more important now than ever, he added.

“There must be no room for hatred in the future we are striving to build,” said the UN chief. “That is also very much the spirit of the pathbreaking efforts of His Holiness Pope Francis and His Eminence the Grand Imam of Al-Azhar Sheikh Ahmed Al-Tayeb, to advance interfaith dialogue and promote our common humanity. This award will inspire us as we continue that vital work.”

The presentation ceremony for the 2021 Zayed Award for Human Fraternity will be streamed live on Thursday from the Founder’s Memorial in Abu Dhabi, the site that commemorates the life and legacy of the UAE’s founder, Sheikh Zayed.

The award was inspired by the Document on Human Fraternity, which was signed by Grand Imam Al-Tayeb and Pope Francis on Feb. 4, 2019 in the UAE’s capital. They will present this year’s honorees with their awards.

Guterres said he will donate the $500,000 prize that accompanies the award to the Office of the High Commissioner for Refugees to support its work with “the most vulnerable members of the human family: the forcibly displaced.” Arab News 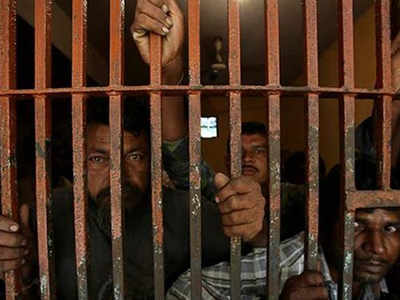