ISLAMABAD: Chief Justice Gulzar Ahmad on Monday issued directives for authorities to start work on rebuilding the shrine of a Hindu saint in Karak which was burned last year by an enraged mob.

On December 30 last year, a shrine in Khyber Pakhtunkhwa’s Karak was set ablaze by a mob. Video clips of a crowd chanting slogans and desecrating the shrine went viral on social media. Smoke could also be seen emitting from the shrine after it was set on fire.

The chief justice was conducting the hearing of a suo motu case related to the rights of minorities and the Karak shrine incident when he asked whether the government had arrested anyone for the offence or any recoveries have been made in this regard.

Ikram Chaudhry, the Evacuee Trust Property lawyer, said that authorities had no recovering have been made in relation to the desecrated shrine. However, he said the government had approved Rs3,41,00,000 for the rebuilding of the Karak shrine.

Justice Ajaz ul Hasan said that the court had issued directives to recover the financial loss due to the burning of the shrine from the culprits so that it serves as an exemplary punishment.

MNA Ramesh Kumar informed the court that Khyber Pakhtunkhwa Chief Minister Mahmood Khan had said that the Karak area was a sensitive area.

“The Hindu community should reconstruct the shrine. The Khyber Pakhtunkhwa government will pay back the cost of reconstructing the shrine,” he said.

The Khyber Pakhtunkhwa advocate general said that as per law, tenders will have to be issued for the reconstruction of the shrine. To this, the chief justice directed authorities to immediately have the shrine rebuilt.

A mob of “more than a thousand people”, led by local elders of a religious party, had launched the attack to remove the temple on December 30 last year.

Video clips going viral on social media showed hordes of people breaking and desecrating the site while chanting slogans. Smoke could also be seen emitting from the shrine after it was reportedly set on fire.

Following the incident, the District Police Officer of Karak had told media that area residents had called for a protest, guaranteeing it would be peaceful, but a local cleric instigated the crowd to resort to violence.

Area residents, according to the DPO, had reported that the shrine was being “secretly expanded” which angered them. 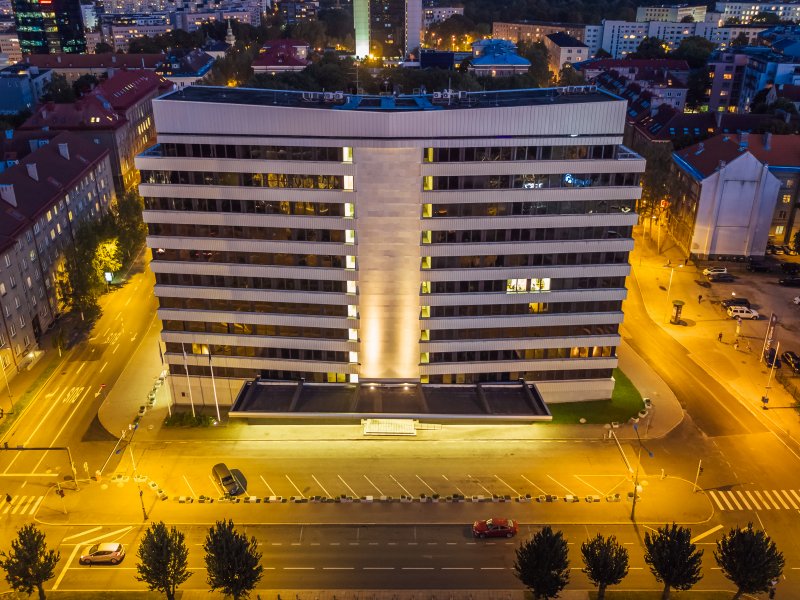 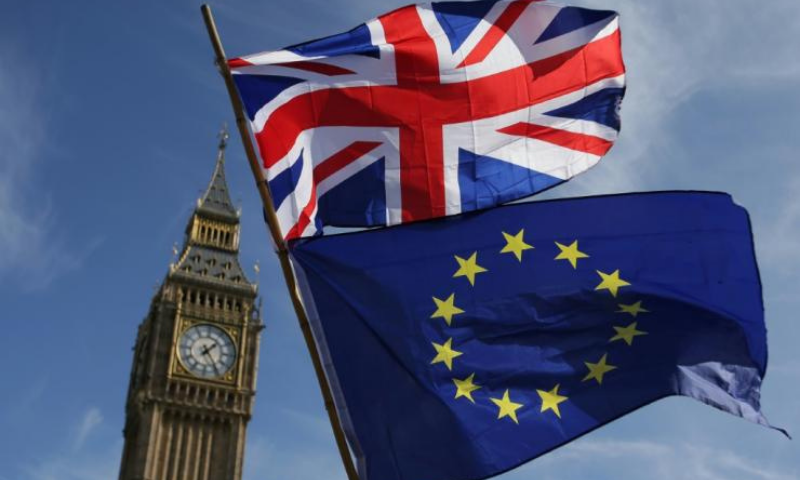