Pakistan asks world to give up double standard on human rights 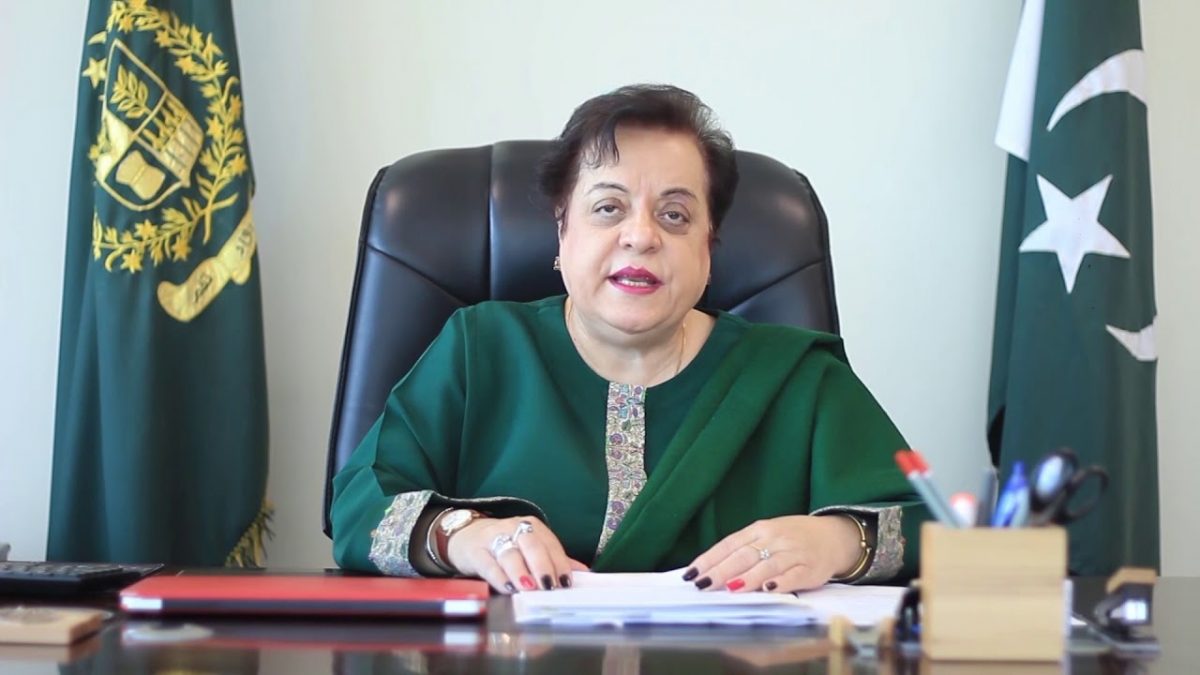 ISLAMABAD: Pakistan asked the United Nations Human Rights Council and the international community to give up politically driven double standard on human rights, especially in Occupied Kashmir, and hold the abusers accountable for their actions instead of appeasing them.

Federal Minister for Human Rights Dr Shireen Mazari, in a video statement at the high-level segment of the 46th Human Rights Council session, drew the council’s attention towards Occupied Kashmir, which she said was witnessing “a full-blown human rights crisis”.

In her remarks, the minister also touched upon growing Islamophobia, spread of state-sponsored hatred and dehumanisation of the oppressed on the pretext of freedom of expression or secularism. Calling out the standard bearers of human rights on their alleged hypocrisy, she said they “prioritise political, strategic and commercial interests over human rights values and principles”.

The minister regretted that even public calls for accountability of some of the powerful and ‘friendly’ states were conspicuously missing.

Highlighting the aggravating situation in Occupied Kashmir, Dr Mazari said about “eight million Kashmiris have been caged up in one of the world’s largest concentration camps. Using draconian laws, Indian forces have intensified systematic use of summary executions, torture and rape as a weapon”.

She also mentioned the encounters staged by the Indian security forces, imposition of collective punishment on communities, use of live ammunitions, including pellet gunshots, against peaceful protesters and religious gatherings.

The minister recalled that a large number of political leaders, activists and journalists have been put in jails by the Indian government without due process.

Dr Mazari said Indian forces enjoyed complete impunity in held Kashmir for their crimes and excessive use of force against the local population.

“Not a single member of Indian army has so far been prosecuted for the widely documented human violations in the occupied territory, including the mass rape of Kashmiri women in the villages of Kunan and Poshpura in 1991 — just one of the many such instances of use of rape as a weapon by the occupying forces,” she remarked.

About Indian actions to change the demography of the occupied territory for converting its Muslim majority into a minority, she said this was being done on an “unprecedented” scale and over 3 million non-Kashmiris have been illegally granted Kashmiri citizenship; allowed permanent settlement, and purchase of properties and lands, and they were taking up local jobs in the occupied territory. APP 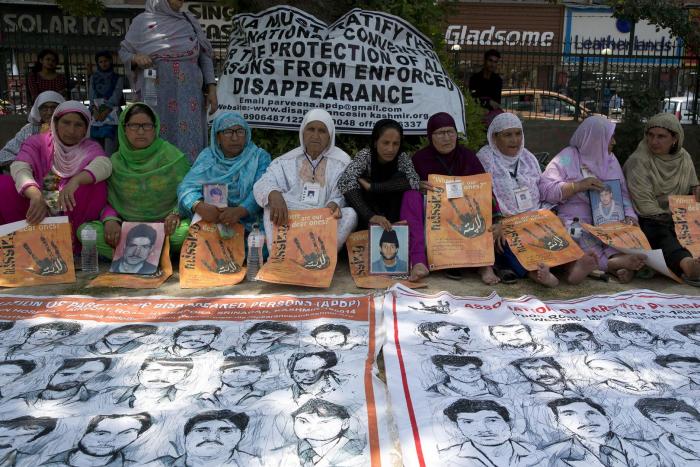 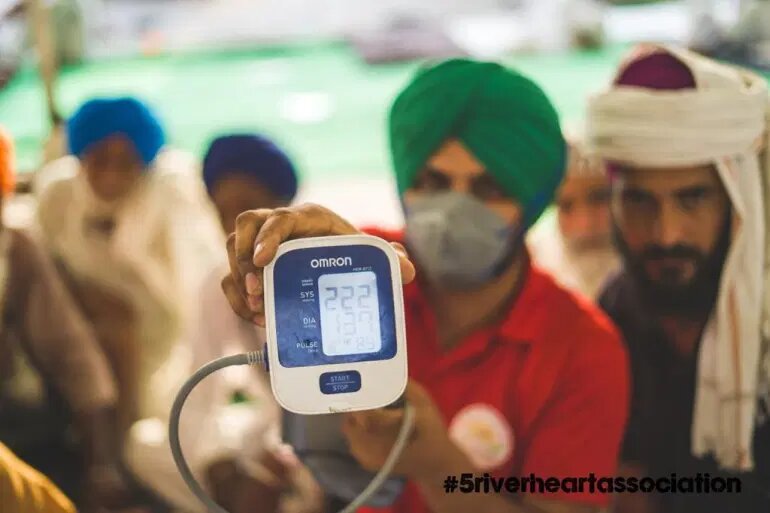