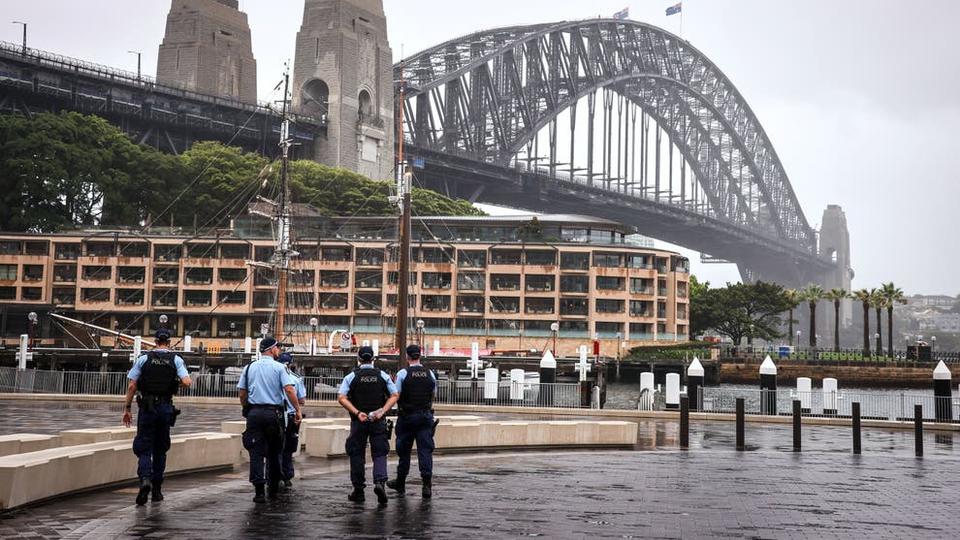 Ripples from the farmers protests in India have reached Australian shores where Hindu nationalists are targeting Sikhs for being ‘anti-national’.

Amar Singh, President of Turbans 4 Australia, a Sikh charity organisation, says the Sikh community have never had “issues” with their Hindu compatriots in Australia. But when the Indian government, led by Narendra Modi’s Bharatiya Janata Party (BJP), began stigmatising protesting Indian farmers as part of Sikh separatist plot, relations between the two religious groups made a dramatic turn for the worse.

Last month Singh answered a call from an unlisted number on his cell phone – which would turn out to be a threat against his life.

“Modi is our god,” said the Indian accented caller. “If you don’t shut up, we will teach you a lesson. We will tie you up and burn you to death.”

Singh has since reported the call to the authorities, but says the entire Sikh community, totalling 80,000 members in Melbourne and Sydney, has been subjected to increased abuse and attacks from pro-Modi government supporters and Hindu nationalists in recent weeks. This includes online calls for boycotts against Sikh owned businesses and temples in retaliation for Sikh support of the ongoing farmers protests.

“For the first time in Australia we are witnessing tensions within Indian community groups, with one group attacking another because they demanded justice from the Indian government,” Deepak Joshi, an executive with The Humanism Project, a secular Indian expatriate advisory group, told me.

“In the past year or so we have witnessed several instances of online hate and threats of violence against those who criticise the Modi Government and against Muslims in particular in Australia, but this hate has been particularly directed against the Sikhs and social media since the farmers movement began.”

Joshi says Hindu nationalist groups have also held Indian flag rallies in Sydney and Melbourne in support of the Modi government in recent weeks, which he describes a “dog-whistle” to cast non-participating Sikh and Muslim expatriates as “anti-national.”

Hindu nationalist animus towards religious minorities reached a dangerous new high on February 28 when a group of Sikh men were ambushed in their car by several unidentified compatriots, who were armed with baseball bats and hammers, in an outer suburb of Sydney, forcing the victims to flee for their lives.

“There have been the odd racist remarks exchanged between Hindus and Sikhs in the past, but nothing like this kind of violence,” says Singh. “This attack was so shocking not only because of the violence but also because the victims were targeted, and the attack was pre-planned.”

While local authorities are yet to formally identify the perpetrators, the victims said they had recognised the men from a BJP-RSS car rally, where Hindu nationalists set fire to a Sikh religious flag.

The incident has prompted a public response from an elected lawmaker, marking the first time in Australian political history that Hindu nationalist or Hindutva ideology has been introduced to the public in a parliamentary setting.

New South Wales Member of Parliament David Shoebridge told his colleagues he has “not seen a single report of a violent act coming from any part of the political spectrum from the Indian community other than the extremist, right-wing Hindu nationalist part of the community.”

“There have already been too many incidents of far-right [Hindu] extremist violence, particularly against the Sikh community in western Sydney,” warned Shoebridge.

The MP also identified a Hindutva organisation by name in asking his colleagues how it came to be that Vishwa Hindu Parishad (VHP) “find themselves in New South Wales public schools,” given the right-wing Hindu organisation is considered a military extremist religious organisation by the CIA.

In short, VHP and other Hindutva organisations, including Rashtriya Swayamsevak Sangh (RSS), have become mistakenly accepted as mainstream political entities because Australian authorities are asleep at the switch when it comes to the threat posed by militant Hindu nationalism.

For instance, Australia’s ambassador to India met not only met with RSS chief Mohan Bhagwat in December but also praised the paramilitary Hindu nationalist group for its relief efforts during the Covid-19 pandemic, seemingly unaware that organisation draws its ideological roots from European fascists, including the Nazi Party. Its founders called on Hindus to treat Muslims the same way Hitler treated European Jews.

Sixteen members of the RSS have been arrested for their role in the murder of Muslims and destruction of Muslim owned properties during last year’s Delhi Riots.

Australia is now learning that it has a problem within its 500,000-member strong Indian community, having realized that the politics of Hindutva inspired hatred and fascism have blown across the Indian Ocean to its shores, stirring up the viciousness that religious minorities have found themselves facing in India since Modi came to power in 2014. 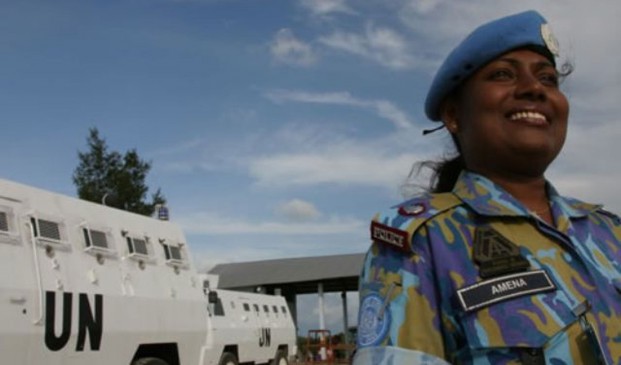 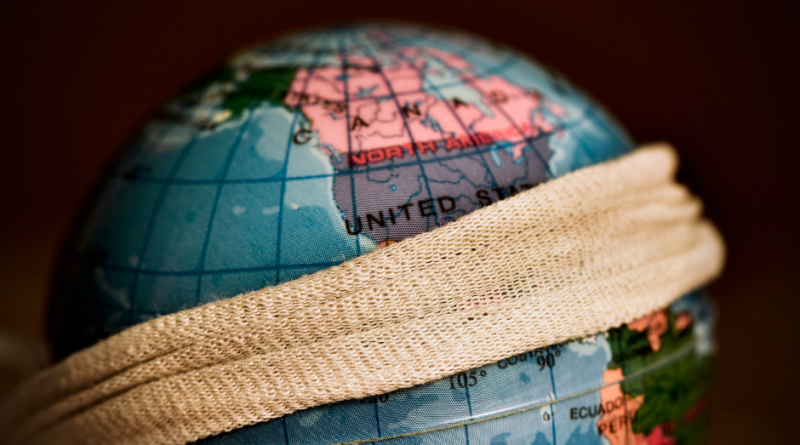