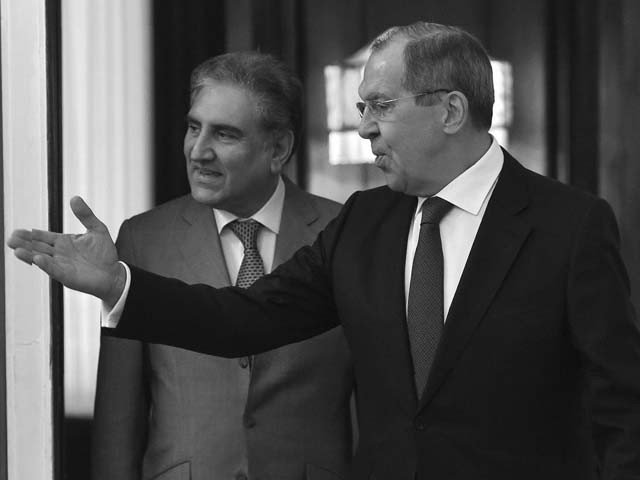 Russian Foreign Minister Sergey Lavrov and Russian Special Envoy to Afghanistan Zamir Kabulov are visiting India and Pakistan this week. The visit is extremely important because it concerns much more than just the Afghan peace process and preparing for Russian President Vladimir Putin’s planned trip to India sometime later this year like most media have reported. Although those two topics are of course very significant, the real purpose of the visit is to advance Russia’s vision for a Greater Eurasian Partnership (GEP). South Asia has an indispensable role to play in this framework by virtue of the fact that it constitutes roughly a quarter of the world’s population, which in turn imbues it with promising economic potential across the 21st century.

To bring the reader up to speed, the GEP envisions the economic integration of the supercontinent through peaceful means. It perfectly aligns with what China is pursuing through its complementary Belt and Road Initiative (BRI), though the primary difference is that the GEP foresees Russia playing a comparatively greater role in this process. The Eurasian Great Power has recently leveraged its impressive diplomatic capabilities to “balance” between the landmass’ various pairs of rivals such as Armenia and Azerbaijan, China and India, Iran and Saudi Arabia, and Syria and Turkey, among others. In the South Asian context, this has seen the revival of the Russian-Indian Strategic Partnership in parallel with Russia’s rapid rapprochement with Pakistan in recent years.

Thus far, Russia’s geostrategic “balancing” act has largely succeeded, but it requires regular recalibration in the face of changing circumstances. Foreign Minister Lavrov’s visit is occurring against the backdrop of several exciting developments. The most prominent of these are of course the latest progress that’s been made in the Afghan peace processes following the recent talks in Moscow, February’s near-simultaneous clinching of a synchronised de-escalation deal between China and India and the surprise ceasefire between India and Pakistan, and last month’s tepid detente between India and Pakistan over Kashmir. The latter also coincided with Pakistan unveiling its multipolar grand strategy during the inaugural Islamabad Security Dialogue.

Having expected that Russia would inevitably incorporate South Asia into its GEP, I co-authored two academic articles last year about the most optimal means through which it could simultaneously engage with India and Pakistan to this end. The first related analyses was published by the official journal of the Moscow State Institute of International Relations (MGIMO, which is run by the Russian Foreign Ministry) and concerns “The Prospects Of Russia And India Jointly Leading A New Non-Aligned Movement” while the second was released by the prestigious Russian International Affairs Council (RIAC) think tank and is about “Pakistan’s Role In Russia’s Greater Eurasian Partnership”. Both should be read in full by those who want to learn more about this.

With these complementary visions in mind, it’s anticipated that Foreign Minister Lavrov will discuss several concrete topics during his trip apart from the Afghan peace process. In India, Russia’s top diplomat will likely brief his hosts about his recent visit to China as well as praise New Delhi for synchronised de-escalation deal that it reached with Beijing in February. The purpose is to explore the viability of reviving the Russia-India-China (RIC) framework. In addition, he’ll probably seek India’s reassurance that it’ll go through with its planned purchase of the S-400 air defense systems despite the US’ sanctions threats. Lastly, the two sides are expected to discuss the Vladivistok-Chennai Maritime Corridor (VCMC), especially its energy dimension.

While in Pakistan, Foreign Minister Lavrov will almost certainly seek to learn more about the country’s newly unveiled multipolar grand strategy because of how closely it dovetails with Russia’s GEP. He’ll probably also be interested in seeing whether February’s PAKAFUZ railway deal could become the core of a more comprehensive Central Eurasian Corridor (CEC) for connecting the Arctic and Indian Oceans like President Putin first envisioned in October 2019. If progress can be made on that front, then it might be worthwhile exploring whether the Russian leader could visit Pakistan later this summer right after his planned trip to India to sign a relevant agreement as well as inaugurate the Pakistan Stream Gas Pipeline. That would perfect Russia’s “balancing” act.

Nevertheless, expectations about the aforementioned scenario should be tempered, but they shouldn’t be completely dismissed either. It’s because of very close Russian-Pakistani diplomatic coordination that Moscow has been able to make progress on the Afghan peace process, especially when it comes to its recent cultivation of ties with the Taliban despite still designating that group as a terrorist organisation. This achievement has in turn solidified Russia’s status as a neutral peacemaker in Eurasia, which greatly advances the diplomatic dimension of its “balancing” strategy. It wouldn’t have been possible without Pakistan opening the doors to Russia in this respect, which Islamabad did out of its sincere desire for regional peace and rapprochement.

In addition, unlike in years past, there’s nowadays a tangible reason for President Putin to visit Pakistan. The planned commencement of the Pakistan Stream Gas Pipeline’s construction this summer serves as the perfect opportunity for the Russian leader to finally pay a visit to the South Asian state. The multibillion-dollar deal represents one of the largest energy-related ones that Russia has reached in recent years. It also stands to become a flagship Russian project in the region and the symbol of rapidly improved relations with Pakistan. More Russian investments into the Pakistani economy might therefore be forthcoming, especially if progress is made on the Central Eurasian Corridor as was earlier discussed.

In any case, even if President Putin doesn’t end up visiting Pakistan later this summer right after his planned trip to India, Foreign Minister Lavrov’s trip to South Asia this week is still extremely significant because it shows how eager Russia is to incorporate the region into its GEP. It also represents the pragmatic recalibration of Moscow’s strategic “balancing” act in the face of recently changing circumstances such as India’s dual de-escalations with China and Pakistan and the latest progress that’s been made on the Afghan peace process. It can therefore be said that Russia has returned to South Asia after a several-decade-long hiatus, but in a much more constructive way than before since this time its approach is a lot less partisan and all about peaceful Eurasian integration. The writer is an American Moscow-based political analyst specialising in the relationship between the US strategy in Afro-Eurasia, China’s One Belt One Road global vision of New Silk Road connectivity, and Hybrid Warfare. He tweets at @AKORYBKO 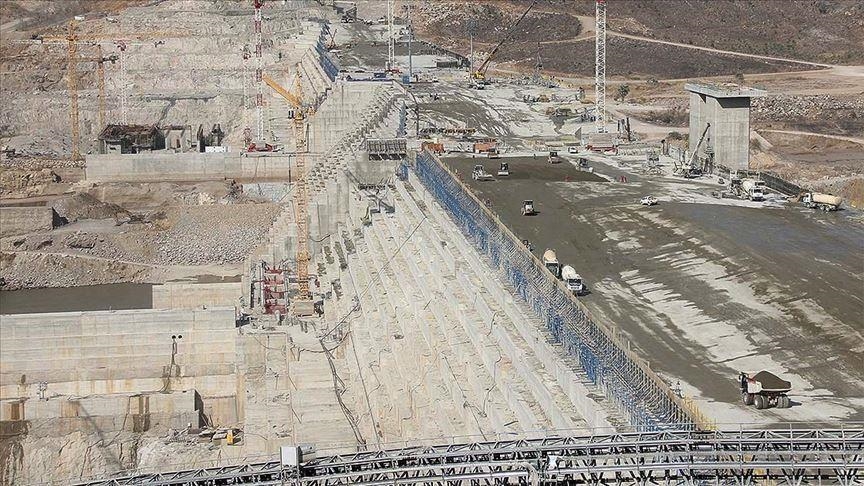