Kashmir has higher death rate than 20 other States 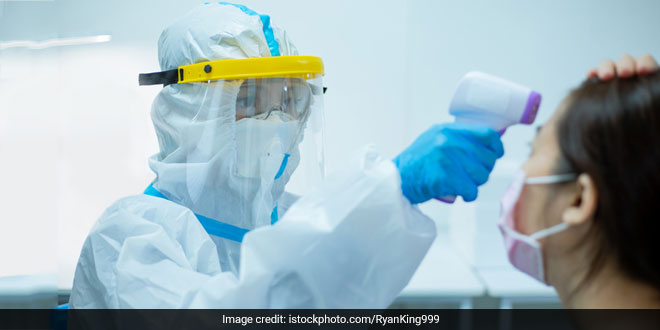 Srinagar: Indian Illegally Occupied Jammu and Kashmir (IIOJK) has a higher death rate, in terms of Deaths per Lac (DPL) of population, due to Covid-19 than 20 other states (and UTs), which makes J&K behind only some of the worst-hit regions like Goa and Delhi.

Within the J&K, Kashmir division is a notch worse than its Jammu counterpart.

“If we take Kashmir division in isolation, the rate goes up to 24.37, which is worse than many other states and UTs across the country,” a senior official in administration told Kashmir Reader, adding, “1,710 people have died in the ten districts of Kashmir valley so far, most of them (682) in Srinagar district.”