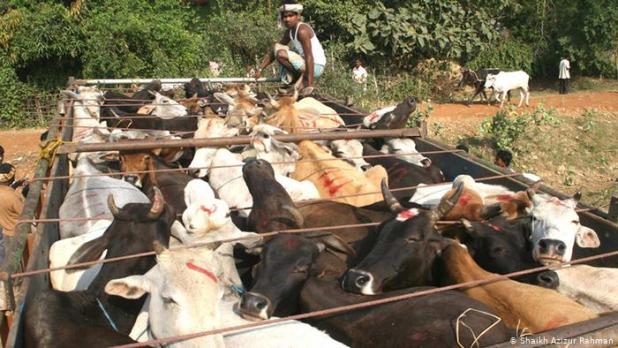 Jammu: A Muslim was arrested and his cattle was impounded by Kishtwar Police.

The police during checking arrested Mohammad Ashraf, a resident of Brannar Lessu, Islamabad and impounded 21 bovines he was taking to Kashmir Valley.

Cow vigilantes in India have killed at least 44 people since 2012 to 2020 over the last  eight years and often received support from law enforcement and Hindu nationalist politicians, according to the reports released by Human Rights Watch and other international media organisations.

The Human Rights Watch report released in February 20, 2019 revealed the truth about Hindu nationalist vigilante attacks against cow traders and said 36 of the dead were members of India’s large Muslim minority. About 280 people were injured in more than 100 attacks between May 2015 and December 2018.

An editorial in The New York Times dated May 28, 2017 stated that BJP is partly to blame, as they have stoked inflammatory rhetoric over cow slaughter. Web Desk 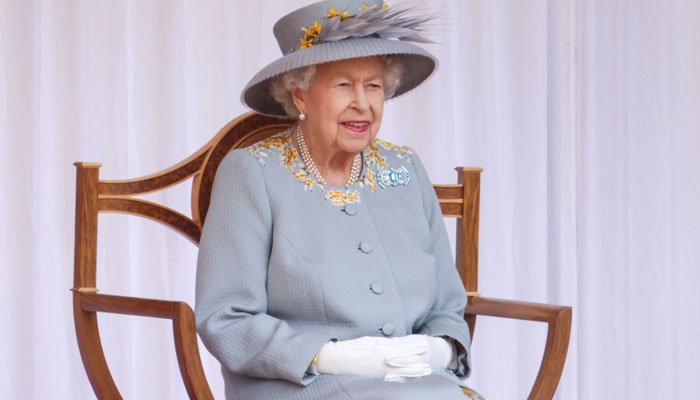 New WHO guidance seeks to put an end to human...

Over 500 doctors, around 900 paramedics test positive for COVID...