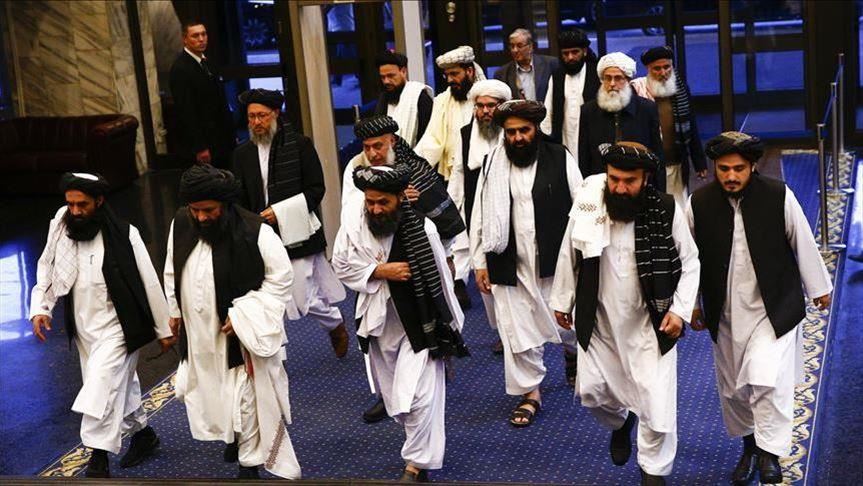 Islamabad: India is still playing the role of a spoiler and trying to derail efforts for peace in Afghanistan, President Arif Alvi said.

In an interview with a private TV channel, he accused New Delhi of trying to foment distrust between Islamabad and Kabul.

“India, throughout history, has acted as a spoiler, trying to damage relations between Pakistan and Afghanistan because it wants Afghanistan to be an irritant for Pakistan,” he added.

“Such behaviour is inappropriate and he (Mohib) must exercise caution and restraint,” the president said, adding that Kabul has a propensity to blame Pakistan or the US for its own failures.

“Pakistan hosts over 3.5 million Afghan refugees, which we consider our religious and moral duty. They [Afghan leaders] should keep this generosity in mind before making statements against us.”

The Afghan government, in particular Mohib, has pointed fingers at Pakistan as the Taliban have ramped up attacks amid the ongoing withdrawal of international forces.

Islamabad has repeatedly rejected the claims and responded by highlighting the presence of the Tehreek-e-Taliban Pakistan (TTP), an umbrella group of terrorist organisations, in Afghanistan, a charge denied by Kabul. APP

India tries to build narrative against Pakistan on false drone...