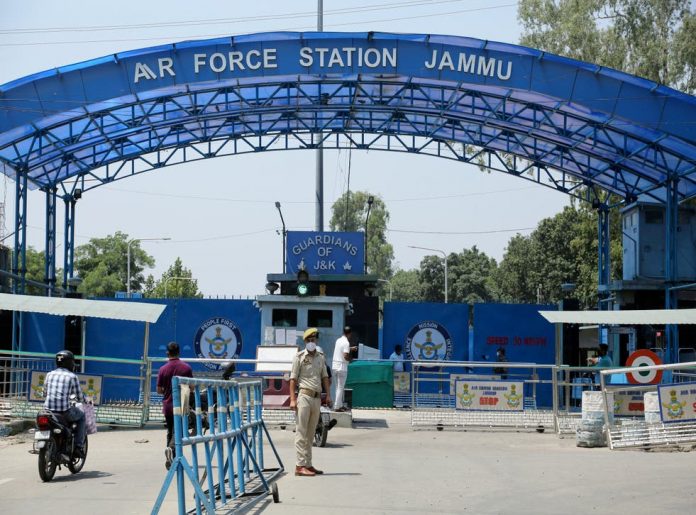 Islamabad: India, in its failed face-saving attempt to malign Pakistan, has come up with another episode of ‘drone attack’ being dubbed as another false flag operation.

The scenario is supplemented by the fact that no military assets were damaged in a so-called drone attack, which implies that a planned incident in proximity of air base was mere a media hype.

In the backdrop of embarrassment caused after the recent all-party convention called-in by Indian Prime Minister Narendra Modi, the ‘drone drama’ is meant to deflect the loss after the Kashmiri leaders exposed that “gulf between New Delhi and Kashmir”.

Also, India appears threatened by the strong and solid relations between Pakistan and China, and the recent drone tactic falls in the same agenda.

Despite spending billions on its air defence system, India spares no moment to portray Pakistan as “aggressor” and creates fake stories in the name of terrorists attacks. Against the established pattern, no organization has claimed responsibility of the ‘drone attack.

However, strangely the Indian Air Force, which could not explain its continuously changing stance as how many “terrorists” were killed in Balakot air strike, not only failed to monitor Pakistan Air Force fighters through radars but within minutes identified drones to belong to Pakistan.

The incident reflects quite poorly on professionalism of IAF which has already performed much lesser than propagated against Pakistan in Balakot-Pulwama air duel and China’s Laddakh.

The timing of false flag is also aimed at giving strength to Indian propaganda in the wake of decision by the Financial Action Task Force (FATF) to keep Pakistan in grey list.

The situation has made it clear that fuming in the hate of Pakistan, Modi through a false flag inadvertently is in fact defaming India’s military potential, which will not go unnoticed by the world powers.

It is pertinent to mention that while India through its media has been able to spread the news,  no state or international organization has condemned it which reflects the “credibility and authenticity” of Indian rhetoric. Web Desk

Indian yoga gurus blamed for sexual misconduct at ashrams in...