HomeCOVID-19Latest situation about spread of coronavirus on July 14, 2021
COVID-19

Latest situation about spread of coronavirus on July 14, 2021 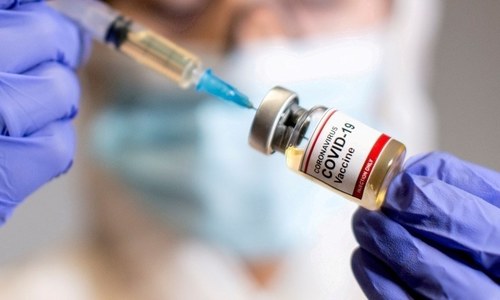 Madrid: Countries across Asia, Americas and Africa are seeing a resurgence in COVID-19 cases, forcing them to bring back or extend stringent lockdowns and hampering drives to vaccinate their population.

* Greece will require customers at indoor restaurants, bars and cafes to prove they have been vaccinated against COVID-19, the government said.

* Scotland’s first minister Nicola Sturgeon said the country was still on track to lift almost all COVID-19 restrictions by Aug. 9, but that face coverings would be required.

* All COVID-19 cases in the Lisbon area and the popular southern Algarve region are of the more contagious Delta variant, data showed, as Portuguese authorities scramble to bring under control a worrying surge in infections.

* German Chancellor Angela Merkel warned more people needed to be vaccinated against COVID-19 before restrictions could be lifted, following news England will scrap nearly all curbs from next week.

* Singapore’s tourism board said a cruise ship operated by Genting Cruise Lines on a so-called cruise to nowhere had returned to the city-state after a 40-year-old passenger was suspected to have contracted COVID-19.

* Australia extended a lockdown in Sydney by at least 14 days, after three weeks of initial restrictions failed to stamp out the biggest outbreak of COVID-19 this year in the country’s largest city.

* Mexico reported its biggest daily increase in infections since February, with a fresh wave of cases threatening to undermine the country’s vaccination drive.

* Guatemala declared a “state of prevention” for the entire country, limiting outdoor meetings and public demonstrations, after a dramatic spike in cases last week.

* Tunisia is struggling to contain its worst outbreak ever, with the virus infecting parliament speaker Rached Ghannouchi, while Morocco has planned to send 100 intensive care beds and similar number of ventilators to help tackle the crisis.

* Nigeria expects to receive nearly 8 million additional doses of COVID-19 vaccines by the end of August, including those from a U.S. government donation.

* The European Medicines Agency said it was analysing data on rare cases of a nerve disorder reported among recipients of Johnson & Johnson’s COVID-19 vaccine, after the U.S. added a warning label to the shot.

* Japan’s economy will grow at a slower pace than initially expected in the third quarter, as fresh coronavirus emergency curbs in Tokyo, extending through the Olympic Games, weigh on consumption, a Reuters poll found. Reuters 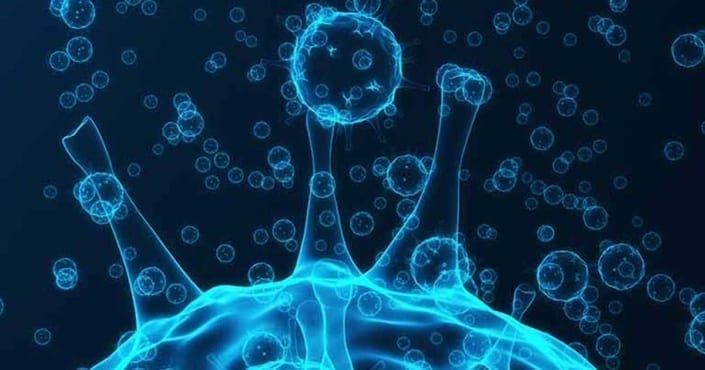 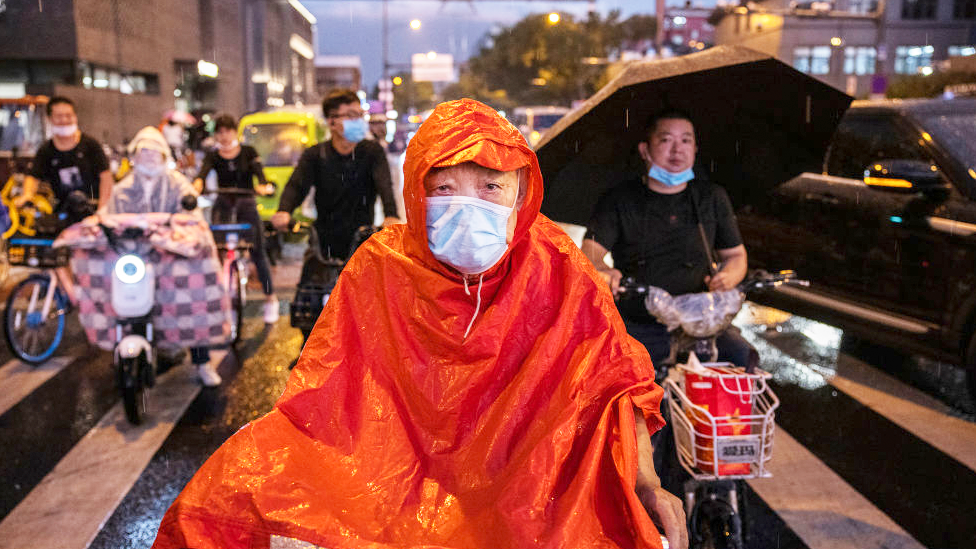