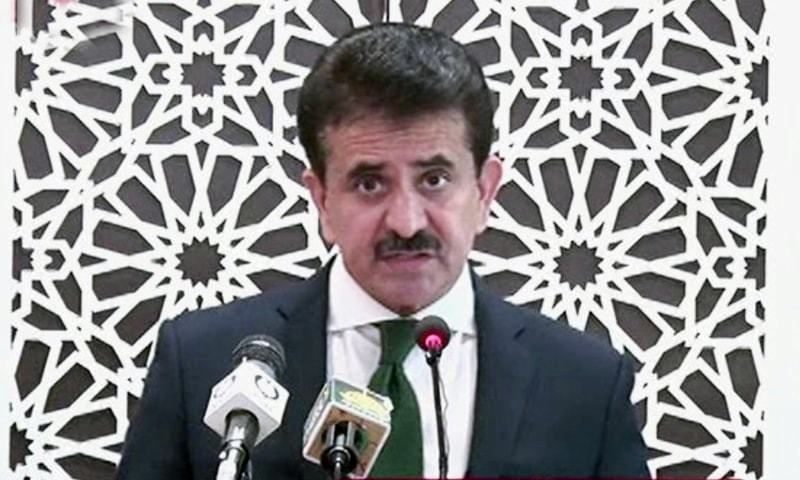 Islamabad: Foreign Office has said that Pakistan was hosting a three-day conference on Afghanistan to give a fresh impetus to the efforts for peace there.

“Pakistan is hosting the Afghan Peace Conference on July 17-19 … to provide momentum to the ongoing efforts for peace in Afghanistan,” Foreign Office Spokesman Zahid Hafeez Chaudhri said at the weekly media briefing. Afghanistan’s political leadership has been invited to the conference.

Prime Minister Imran Khan is likely to extend an invitation to President Ashraf Ghani. Both of them are currently in Uzbekistan and would together attend a conference on regional connectivity on Friday Taliban, the spokesman clarified, were not among the invitees as they had already visited Pakistan many times and held detailed discussions on the peace process.

“The aim of the forthcoming peace conference is to engage with and consult all sides on the Afghan peace process. We hope that this conference will provide impetus to the ongoing efforts for peace in Afghanistan,” the spokesman said while explaining the objective of the conference.

There are reports that the conference could be postponed because its timing clashes with visit of some of the invitees to Doha for a meeting with Taliban over the weekend.

The conference in Islamabad is being held at a time when withdrawal of foreign forces from Afghanistan is nearing completion and Taliban have made significant territorial gains.

Meanwhile, the peace talks in Doha have been stalemated.

It is feared by Pakistan and regional countries that the withdrawal of foreign forces from Afghanistan could result in a security vacuum, which could be exploited by terrorist organisations.

“As the withdrawal of foreign forces from Afghanistan is nearing completion, we remain concerned at the evolving security situation in Afghanistan. We once again reiterate the imperative of a political settlement in Afghanistan,” Mr Chaudhri said.

He urged the international community to remain engaged with Afghanistan after the departure of foreign forces. “Promoting reconstruction and economic development in the post-conflict Afghanistan is important for ensuring sustainable peace and stability in Afghanistan,” he said.

“This is the time that friends and partners of Afghanistan must remain closely engaged to advance shared goals and objectives,” he emphasized. APP

Sedition law being misused by Modi’s govt to trample upon...

Indian farmers to protest every day against Modi’s govt outside...