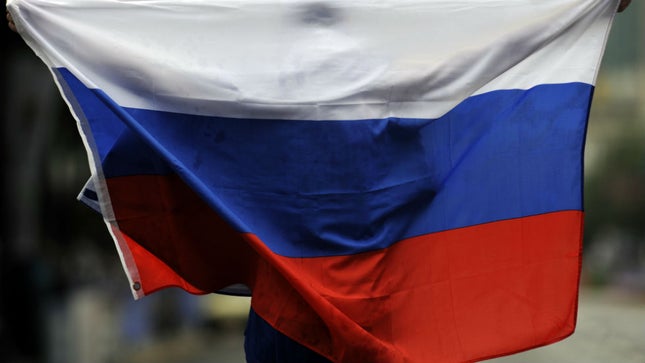 Moscow: Russia is calling on the Afghan government to negotiate with the Taliban as U.S. troops leave the county and the militant group makes substantial territory gains.

“It’s hypocrisy. It’s an attempt to close their eyes to the reality which exists and these are empty words,” Kabulov reportedly said. “We need deeds.” A transitional government in Afghanistan is preferred by Russia, he added.

The Taliban have seized both territory and materiel since President Biden announced U.S. troops would be pulling out of Afghanistan after nearly 20 years. Outside watchers fear the government in Kabul may not stand for long after the American withdrawal. The Biden administration moved to evacuate Afghans who helped the U.S. military during the war.

Russia has previously warned the U.S. not to put troops in former Soviet Union nations in Central Asia after the troops are completely withdrawn from Afghanistan. The Hill

Indian farmers to protest every day against Modi’s govt outside...