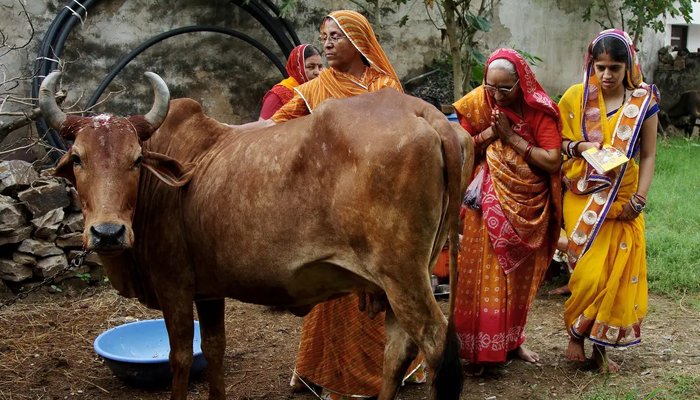 Srinagar: The Indian government has ordered authorities in occupied Kashmir to ban the slaughter of all animals in the Muslim majority region for the Islamic festival of Eid ul Adha.

The order by the Hindu nationalist government, released late Thursday, is likely to heighten tensions in the region where anxiety has deepened since New Delhi revoked its special autonomous status in August 2019.

Citing animal welfare laws, the government’s Animal Welfare Board of India ordered police and authorities to “take all preventive measures” to halt the “illegal killing of animals and to take stringent action against offenders.”

Cows are considered sacred by many Hindus and their slaughter is banned in the region and many Indian states. The new order extends the ban to all animals for the first time.

Muslims traditionally sacrifice a goat, sheep or cow for Eid ul Adha, or the Feast of the Sacrifice, and the Muttahida Majlis-e-Ulema, a coalition of Muslim religious bodies in Kashmir, expressed “strong resentment” at the government move. The Eid holiday is to be marked from July 21 to July 23. AFP

Hunger crisis forces even middle-class Indians to line up for...