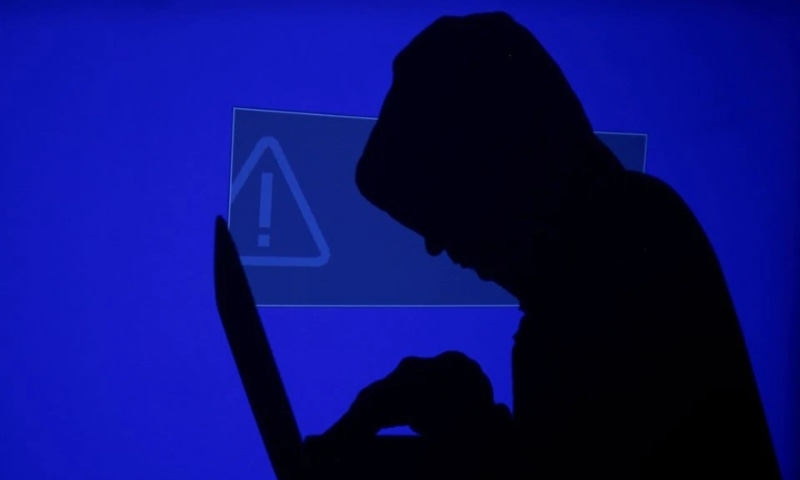 New Delhi: India was among a number of countries using an Israeli company’s spyware in attempted and successful hacks of 37 smartphones belonging to journalists, government officials and human rights activists around the world, according to an investigation by 17 media organisations.

According to media reports, 300 mobile phone numbers used in India — including those of government ministers, opposition politicians, journalists, scientists and rights activists — were on the list.

The numbers included those of more than 40 Indian journalists from major publications such as the Hindustan Times, The Hindu and the Indian Express, as well as two founding editors of The Wire, it said.

Reacting to the revelations, Federal Minister for Information and Broadcasting Fawad Chaudhry said he was “extremely concerned” by the reports. “Unethical policies of Modi government have dangerously polarised India and the region,” he tweeted.

Federal Human Rights Minister Shireen Mazari also addressed the development and said “part two” of the report on how the Indian government had spied on its own ministers was expected today.

The Indian government denied in 2019 that it had used the malware to spy on its citizens after WhatsApp filed a lawsuit in the United States against NSO, the Israeli company producing the spyware, accusing it of using the messaging platform to conduct cyber espionage.

Israel’s NSO Group and its Pegasus malware have been in the headlines since at least 2016, when researchers accused it of helping spy on a dissident in the United Arab Emirates.

Sunday’s revelations raise privacy and rights concerns, and reveal the far-reaching extent to which the private Israeli company’s software may be being misused by its clients internationally.

The extent of Pegasus’ use was reported by The Washington Post, the Guardian, Le Monde and other news outlets who collaborated on an investigation into a data leak.

The leak was of a list of more than 50,000 smartphone numbers believed to have been identified as people of interest by clients of NSO since 2016, the media outlets said.

One of the organisations, The Washington Post, said the Pegasus spyware licensed by the NSO Group was also used to target phones belonging to two women close to Jamal Khashoggi, a Post columnist murdered at a Saudi consulate in Turkey in 2018, before and after his death.

The Post said the list was shared with the news organisations by Forbidden Stories, a Paris-based journalism nonprofit, and Amnesty International. The newspaper said the total number of phones on the list that were actually targeted or surveilled was unknown.

The Post said 15,000 of the numbers on the list were in Mexico and included those of politicians, union representatives, journalists and government critics.

The list reportedly included the number of a Mexican freelance journalist who was murdered at a carwash. His phone was never found, and it was not clear if it had been hacked.

The Guardian, another of the media outlets, said the investigation suggested “widespread and continuing abuse” of NSO’s hacking software, described as malware that infects smartphones to enable the extraction of messages, photos and emails; record calls; and secretly activates microphones. AFP