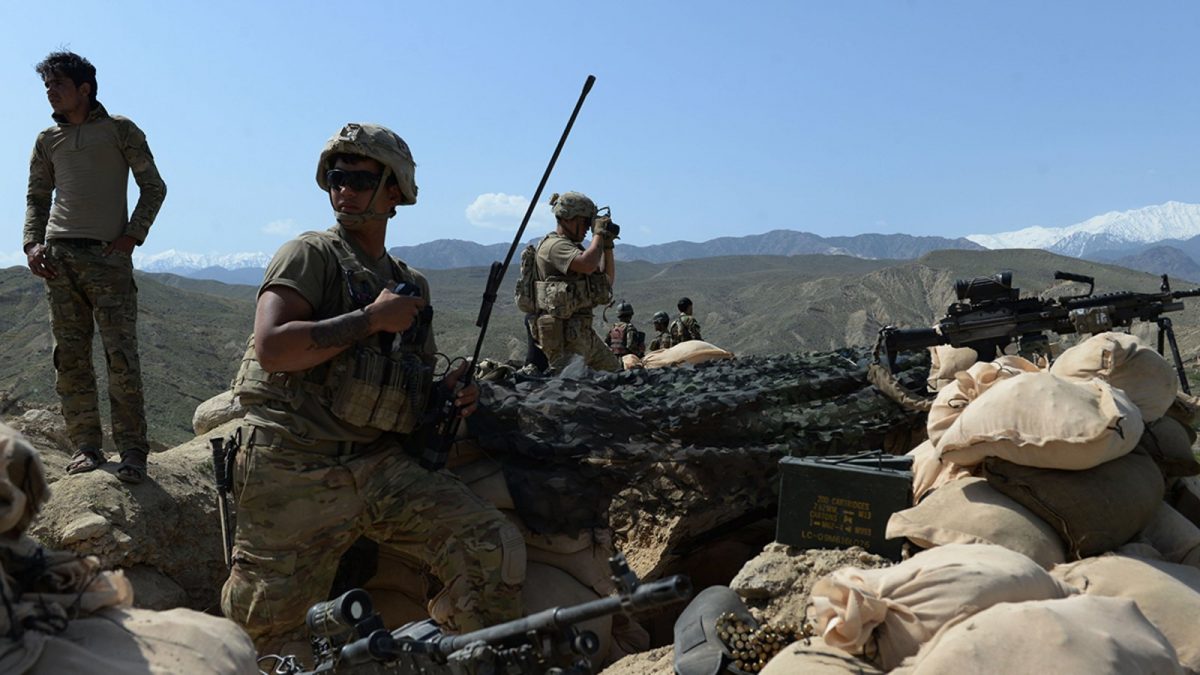 New Delhi: Russia is not in favour of a military alliance with India to help out the Government in Kabul, but is interested in close coordination while the Afghan issue seems to be acquiring new dimensions with the rise of the Taliban, a senior Russian Embassy official said.

“We have got some real experience in Afghanistan but let us be very clear, the situation doesn’t require foreign military involvement. We are not considering this option. We will be acting through the Collective Security Treaty Organisation (CSTO) to fortify the borders, if required. It will be important for all of us to maintain coordination. India has been training army personnel. So too is Russia. All options are possible,” said Russian Deputy Head of Mission Roman Babushkin at a media conference.

The CSTO is a six-nation grouping comprising Russia, Armenia, Kazakhstan, Tajikistan, Belorussia and Kyrgyzstan. The Russian assessment is that the new Taliban is fragmented. There are some hardliners who want to fight on, but others favour a political solution. “We have heard commitments, but have to see their implementation,” he said.

India is a big player, which has always been supportive of the government in Kabul by providing economic and social assistance, and training Afghans in Indian universities and defence institutes. “It shows India has a huge interest and this is quite a crucial moment for everyone to remain in very close touch to support the original consensus on Afghanistan and effort by Afghans to share power according to agreements reached before,” observed Babushkin.

Russia supported Indian contacts with the Taliban because it is a reality in Afghanistan and following US blessings, it is a party in the intra-Afghan talks.

“It would be useful to deal with everyone in the region so that national interest is better ensured,” he observed.

In his opening remarks, Russian Ambassador Nikolai Kudashev noted that both countries were poised for intensive consultations and interactions in the coming months.

India will assume the presidency of both BRICS and SCO in September which will be occasions for meetings between PM Narendra Modi and Russian President Vladimir Putin.

The Ambassador said it was a matter of pride that Sputnik vaccine was a part of the Indian vaccination campaign. The launch of the one-shot Sputnik Lite is also expected soon. “We are committed to continue discussion on mutual recognition of vaccination certificates,” he said, while welcoming the Indian desire to increase its involvement in the Arctic Council which is currently chaired by Russia. Tribune India.com

India among countries using Israeli software to spy on journalists,...