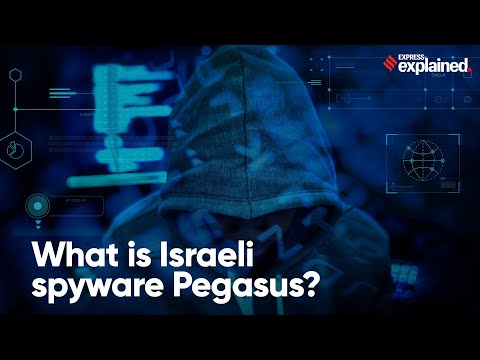 New Delhi: The cost of deploying a spyware like Pegasus is, even by conservative estimates, rather steep. According to estimates based on documents on the NSO Group’s commercial proposal acquired by The New York Times in 2016, the Israeli spyware maker priced its surveillance tools on a par with traditional software companies — $500,000 installation fee, followed by $650,000 to spy on 10 iPhones or Android users; $500,000 for five BlackBerry users; or $300,000 for five Symbian users.

In addition, NSO also charged an annual system maintenance fee of 17 per cent of the total cost every year after the initial order. The charges were for an initial fixed period of time, with renewals costing extra.

So, if the list includes 300 “verified” Indian cellphone numbers, the total cost, even on a conservative basis at pre-2016 prices, and assuming that a single agency was responsible for surveilling all these 300 targets, works out to an installation fee of $500,000 (multiple agencies mean several times that number), $1.3 million for the first 10 iPhone users and first 10 Android users, and $2.25 million for the remaining targets. The total amount adds up to $4.05 million, without taking into account the annual maintenance fee. Adding the maintenance fee of 17% every year (without factoring in the annual cost escalation), takes the cost up to around $7.5 million for the period between 2016 and 2021.

While it could not be confirmed whether these prices are for the Pegasus tool, it is one of the NSO Group’s mainstay product, and the estimates could mean an expenditure of well over Rs 56 crore, based on prices just for the initial period of a few months to a year. Additional costs are involved in renewal and extension of the validity period. This does not factor in the annual cost escalation, and the premium that the service has commanded.

NSO maintains that it sells its technologies solely to law enforcement and intelligence agencies of “vetted governments” for the purpose of “preventing criminal and terror acts”.

A better marker for the benchmark spyware rates comes from another Israeli for-profit spyware tool maker Candiru, whose software was allegedly deployed to conduct surveillance as per recent reports. This has a similar pricing structure, but with a much higher all-inclusive installation fee that pushes up the overall spend for clients.

For example, Candiru’s installation fee is around $28 million, nearly 60 times that of the NSO Group’s installation fee as stated in the 2016 report. However, given that Candiru’s installation fee includes exfiltration of 10 targets, a comparative NSO figure would be $1.15 million, making the more recent pricing model of Candiru nearly 25 times costlier than the 2016 NSO prices — an escalation that can be factored in NSO’s latest prices too. Using this comparison, the $7.5 million payout inflates to around $187.5 million, or Rs 1,401 crore at current exchange rates. The Indian Express