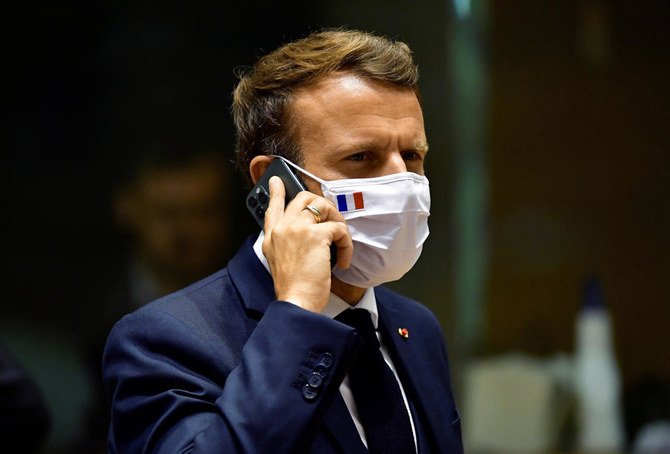 Paris: French President Emmanuel Macron has called a national security meeting on Thursday morning to discuss the Israeli-made Pegasus spyware after reports about its use in France emerged this week, government spokesman Gabriel Attal said.

“The president is following this subject closely and takes it very seriously,” Attal told France Inter radio, adding that the unscheduled national security meeting would be “dedicated to the Pegasus issue and the question of cybersecurity.” AFP

Muslim teachers in UK forced to take unpaid leave to...

China thanks Pakistan for showing support over floods in Henan...