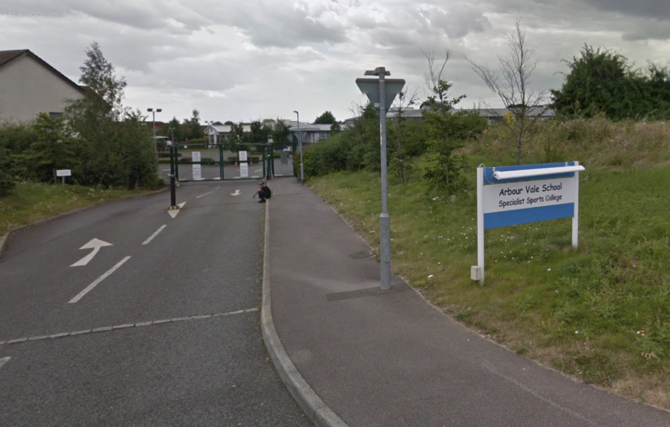 London: Muslim teachers at a school in southeast England are excited to celebrate Eid Al-Adha but because of a school policy, it is going to cost them.

Staff at Arbour Vale School in Slough were forced to take unpaid leave to observe the second most important festival in the Islamic calendar this week, British newspaper Metro reported.

The teachers are allowed only one paid day off to celebrate non-Christian religious festivals as most use it for Eid Al-Fitr, the celebration that comes after Ramadan.

The teachers are fighting against the rule, but have to do it carefully as the school has also introduced a strict new policy forbidding teachers from speaking to the media. “I feel very strongly about this and I am going to speak up,” one teacher told Metro.

Anthony Bardos, the GMB union branch secretary for Slough, said being forced to work on Eid was comparable to being made to work on Christmas Day. Bardos said he has represented some workers ho were denied leave completely.

“Quite a lot of places do give three days of paid religious holidays but you get some very patronizing responses from heads and chairs of governors,” Bardos said. “Particularly when they are white so they do not really understand. They do not care, to be honest.” Not allowing teachers to speak to the media has only agitated the situation.

“They are trying to gag the staff so they cannot talk about this issue or any other issue and it is really disgusting,” Bardos said. “This is something we are really going to be pushing strongly for.”

Jagdeesh Singh, an employment and discrimination law specialist at Cameron Clarke Lawyers, told Metro that there is strong legal and moral justification to make two days of paid leave a blanket right for all workers.

Singh said that there is a “sound basis” for building a case of discrimination under the Equality Act 2010, which aims to protect people from being discriminated against while at work.

Teachers were told in an email that staff who wanted to take Eid Al-Adha off and had already taken Eid Al-Fitr off would be able to book “one day’s unpaid leave as long as they have completed a leave request form.” Arab News

Protesting Indian farmers to launch agitation against agri laws at...