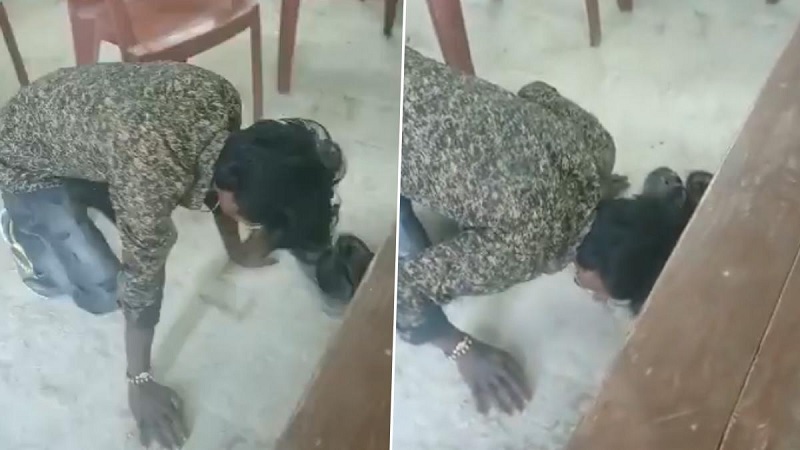 Patna: Binod Das, a twenty-six-year-old Dalit man died in a hospital in Bhagalpur, 12 days after he was admitted there following physical torture in police custody.

According to the etails, Binod Das who breathed his last at Jawaharlal Nehru Medical College and Hospital (JNMCH), was detained jointly by the Kahalgaon and Rajaun police on 7 July over theft in the Kahalgaon police station area.

Das was brutally beaten up during the five days of police interrogation, his father told South Asian Wire.

“After returning home, my son started vomiting blood. He was taken to Amarpur referral hospital in Banka and later shifted to Jawaharlal Nehru Medical College and hospital,” said Das’s father who lodged a complaint against seven cops with the Rajaun police station. “The doctors told me that Binod Das had suffered internal injuries,” father wrote in the complaint.

Binod Das was threatened by policemen to not tell anyone about the custodial torture, according to the complaint.

Demanding strict action against the police officers, the relatives of the deceased held a protest and blocked Bhagalpur-Dumka National Highway near Hansdiha for over five hours on the day of death.

Banka Superintendent of Police Arvind Kumar Gupta said a team will be constituted to probe the allegation. Web Desk

China urges Afghan Taliban to cut ties with all terrorists