What kind of a Yogi propagates hate, says Rahul Gandhi 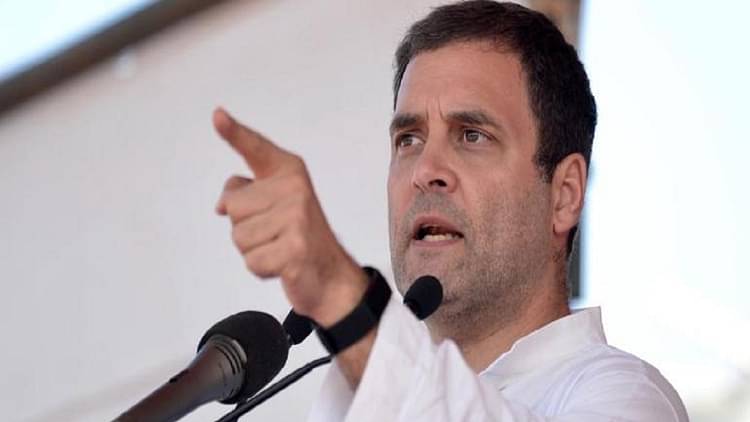 Addressing a programme in Kushinagar, UP CM Yogi Adityanath had alleged that people did not get rations before 2017 like they do now.

“Because then, people who say ‘abba jaan’ used to digest the rations. The rations of Kushinagar used to go to Nepal and Bangladesh. Today, if anybody tries to swallow the rations meant for por people, he will land in jail,” the chief minister had said.

‘Abba jaan’ is the Urdu term for father.

In a Facebook post, Gandhi also recalled the horrific Hathras incident which took place a year ago. “The wait for justice continues. Daughter of Hathras, daughter of the country,” Gandhi said.

The horrific Hathras incident took place a year ago in which a young Dalit woman was allegedly raped by four men. The woman died on September 29 at Delhi’s Safdarjung Hospital during treatment. National Herald India

Hindus try to occupy land belonging to mosque in Kanpur...