Sex crimes against kids up last year in India: NRCB 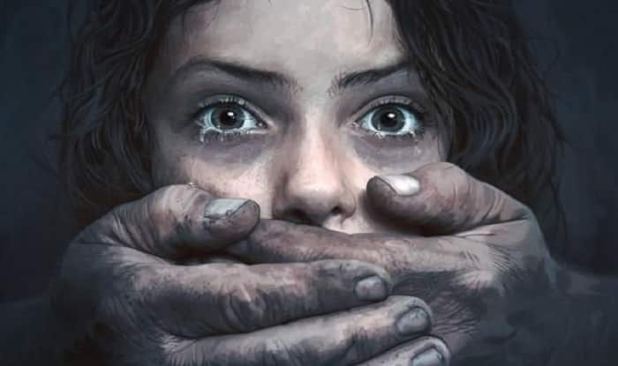 NEW DELHI: As many as 1.28 lakh cases of crime against children were registered in 2020, according to the ‘Crime in India 2020’ report published by the National Crime Records Bureau (NCRB). The number of victims involved was close to 1.34 lakh.

Though the number of incidents reflects a 13.5% decline from over 1.48 lakh cases in 2019, the classification of the crimes under different heads reflects how a very large number of children became victims of heinous crimes.

Kidnapping and abduction cases accounted for 42.6% of all cases last year, followed by cases of sexual offences including child rape under Protection of Children from Sexual Offences Act (Pocso) at 38.8%. Pocso cases accounted for 35.5% of the total in 2019.

The NCRB data shows that in 2019 there was an increase of 4.5% in the total number of cases of crimes against children in the previous year in which 1,41,764 cases were registered. In percentage terms, major crime heads during 2019 in case of children were were kidnapping & abduction (46.6%) and Pocso cases (35.3%) including child rape. Times of India

Over 30pc COVID related deaths in India reported from Maharashtra,...

‘She was smart, wanted to study’: Kin of Dalit girl...