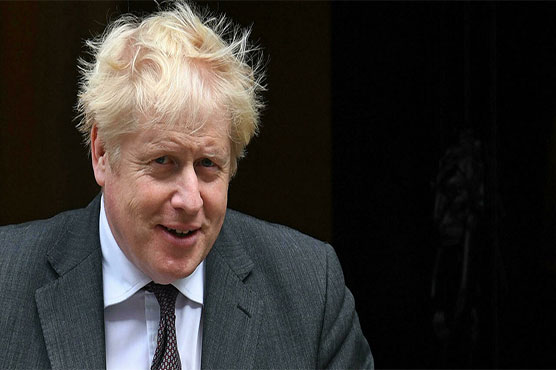 Dominic Raab was moved to the lesser role of justice secretary but will retain the title of deputy prime minister, Downing Street confirmed.

The former lawyer, who deputised for Johnson when he was in intensive care with Covid-19 in April last year, has faced sustained criticism for his handling of the Afghan crisis.

He was replaced by International Trade Secretary Liz Truss, who has brokered a series of deals since Britain s full exit from the European Union in January.

She is only the second female foreign secretary in British history and one of six women in Johnson s 23-strong team, up from five before but still down on his recent predecessors  cabinets.

“The cabinet I have appointed today will work tirelessly to unite and level up the whole country,” the prime minister tweeted.

“We will build back better from the pandemic and deliver on your priorities. Now let s get on with the job.”

Among the other leading offices of state, finance minister Rishi Sunak — who has overseen big-spending economic support during the pandemic — and hardline interior minister Priti Patel both retained their roles.

Gaffe-prone Education Secretary Gavin Williamson meanwhile was sacked. He tweeted that it had been a “privilege” to serve in his role since 2019 when Johnson took office on a vow to “get Brexit done”. AFP