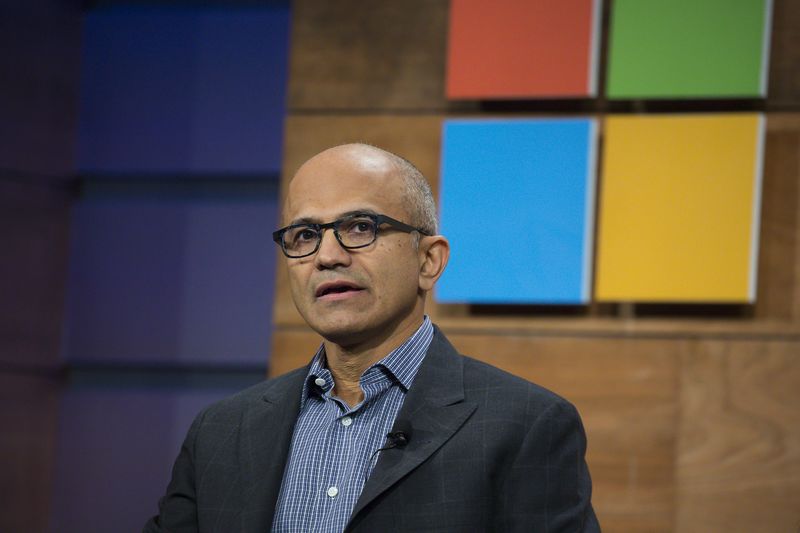 New York: Microsoft Corp., which has faced pressure from employees and shareholders over contracts with governments and law enforcement agencies, agreed to commission an independent human rights review of some of those deals.

The move came in response to a June filing of a shareholder proposal asking the company to evaluate how well it sticks to its human rights statement and related policies. Microsoft committed to a review of any human rights impacts that its products have on those including communities of Black, Indigenous and People of Color in contracts for police, immigration enforcement and unspecified other government agencies, according to correspondence from the company viewed by Bloomberg.

Microsoft pledged to publish the report next year, and the shareholders, who include faith-based investors like Religious of the Sacred Heart of Mary, have withdrawn their proposal ahead of Microsoft’s annual shareholder meeting next month. Microsoft spokesman Frank Shaw confirmed the company will undertake the review.

“In response to shareholder requests, Microsoft Corp. will commission an independent, third-party assessment to identify, understand, assess, and address actual or potential adverse human rights impacts of the company’s products and services and business relationships with regard to law enforcement, immigration enforcement, and other government contracts. The assessment will include consultation with BIPOC communities, including immigrants, and other groups representing communities most impacted by Microsoft’s surveillance products, law enforcement and government contracts,” the company said in a statement.

As government, military and police contracts have become targets of scrutiny and activism, Microsoft employees have circulated letters demanding the company abandon a deal to build versions of its HoloLens augmented reality headsets for the U.S. Army as well as raising concerns about business with U.S. Immigration and Customs Enforcement. Chief Executive Officer Satya Nadella has stood behind software sales to the U.S. military, but paused selling facial recognition technology to police departments, although the company sells other programs to law enforcement. The California-based religious order agreed to lead the shareholder proposal because it wanted to make sure the company’s products don’t “cause human rights harms, including perpetuating systemic racial inequities,” Sister Joanne Safian, said in a statement. Bloomberg