US’ strategic design for Asia 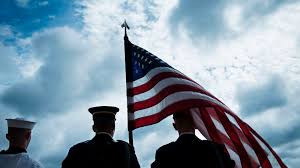 Geopolitics has never been so dynamic as it is today. The world is in the throes of a transition from a unipolar to a bi/multipolar mode. The US, arguably still the sole superpower of the world, feels threatened by China’s meteoric rise. This rivalry is causing a plethora of alignments, re-alignments and even multi-alignments in a flummoxed international community. The world is thus likely to be severely polarised into pro-US and pro-China blocs. A veritable Cold War is bound to be the new normal sooner than later.

The US appears to be freeing itself from the wasteful, time consuming, unrewarding wars it has been unsuccessfully waging in the Greater Middle East Region (GMER) and South-Central Asian Region (SCAR) Complex. It has egressed from Afghanistan-SCAR and is now restricted to the two extremes of Asia—the Arabian Peninsula in the West and the Pacific Ocean Region (POR) in the East with no footprint on mainland Asia.

It has determined China as an existentialist threat to its global hegemony and intends to focus all its energies on single-mindedly neutralising it. The Biden Administration’s policy towards China is a strange concoction; it is competitive in letter but fiercely confrontational in spirit. It is three-pronged in nature and erroneously pre-supposes that each approach will be independent of the others. It intends to collaborate with China where it can (climate change, for example), compete where it should (innovative technologies, trade, supply chains etc) and confront where it must (South China Sea, POR etc). The US thus cleverly retains the flexibility of response in all hypotheses. It just needs to interpret Chinese actions in the light of its own interests and the prevailing strategic environment and react accordingly.

At the geopolitical level, the US will attempt to isolate China or at least circumscribe its rampaging sphere of influence. Simultaneously it will endeavour to create a Coalition of the Willing from amongst the Indian and Pacific Ocean rim countries. At the geo-economic level, it will deny China access to all innovative technologies, curb profitable trade agreements and ties, discontinue or restrict supply chains emanating from mainland China and impose economic sanctions, where feasible.

Most importantly, it will move decisively to delay, disrupt and/or destroy China’s BRI-CPEC which is giving it its phenomenal sphere of influence and concomitant strategic reach. Its contender, Build Back Better World (B3W) is a utopian idea with no serious takers. It cannot wean countries away from China because it just does not have the economic clout to outbid it nor is it in a position to make a moral issue out of it. At the geostrategic level, the US realises that war (the surest way of scuttling any country’s economy) with China is not an option. China is a different ball game altogether.

The US and its allies will be well aware of where they will stand militarily, economically, politically and diplomatically at the end of such a potentially disastrous war with China. It will be mutually assured destruction. Period. They might not be ready to pay such a horrific price just to help the US retain its global hegemony. Taking China to war thus may already be a lost cause.

So, the US’ grand strategic design might envision engaging China on two widely spread-out, yet intrinsically linked and mutually supporting fronts; one, to block and fix it militarily in the SCAR and two, to militarily and economically coerce it in the Indo-Pacific Region (IPR).

In the SCAR it will employ its strategic partner India (off-shore balancing strategy) to fix a large portion of China’s land, air, rocket and missile forces. Although China has largely pre-empted this by moving onto its legitimate positions along the LAC, yet the US will expect the Indians to deny all inter-theatre shifting of forces to the Chinese. However, the Indian military itself stands fixed by the Pakistan military, ensnared in a two front war scenario and stuck in a strategic cul de sac already. It will be of limited use in the IPR.

Furthermore, the US will use Terrorism Central, (the macabre collection of terrorists in Afghanistan) and spiteful India (again!) to destabilise Afghanistan, the Afghanistan-Pakistan Region (APR) and the SCAR at large. This will stunt the further progression of the BRI-CPEC into Afghanistan, Iran and the GMER-SCAR Complex and would also deny Russia and the CARs access to the Arabian Sea/Indian Ocean Region (IOR). Most critically, it will hinder China’s access to the Makran Coast/Arabian Sea, stop it from becoming a two-ocean nation and keep it vulnerable to a blockade of the Malacca Straits portending crippling trade and economic implications for it.

In the IPR, it is most likely to create a Coalition of the Willing from amongst the Indian and Pacific Ocean Rim states (ASEAN?) and with the QUAD, AUKUS and NATO it will create a formidable force against China. It will maintain a very potent and aggressive military posture through belligerent Freedom of Navigation Operations (FONOPS) and will control and regulate the passage of trade/shipping through the Malacca Straits to economically and militarily strongarm China into submission. It might not be averse to fleeting skirmishes in the air and on the seas either. However, this puts the US in a very serious Catch 22 situation itself. It can neither allow China the time to continue evolving economically and militarily unimpeded nor can it take it to war straightaway!

Was leaving Afghanistan-SCAR then a strategically sound decision by President Biden? Where does Pakistan stand in the US’ new strategic design for Asia? Courtesy The Nation 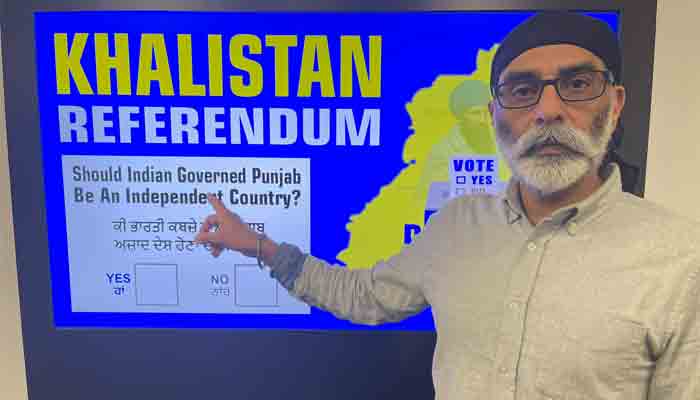 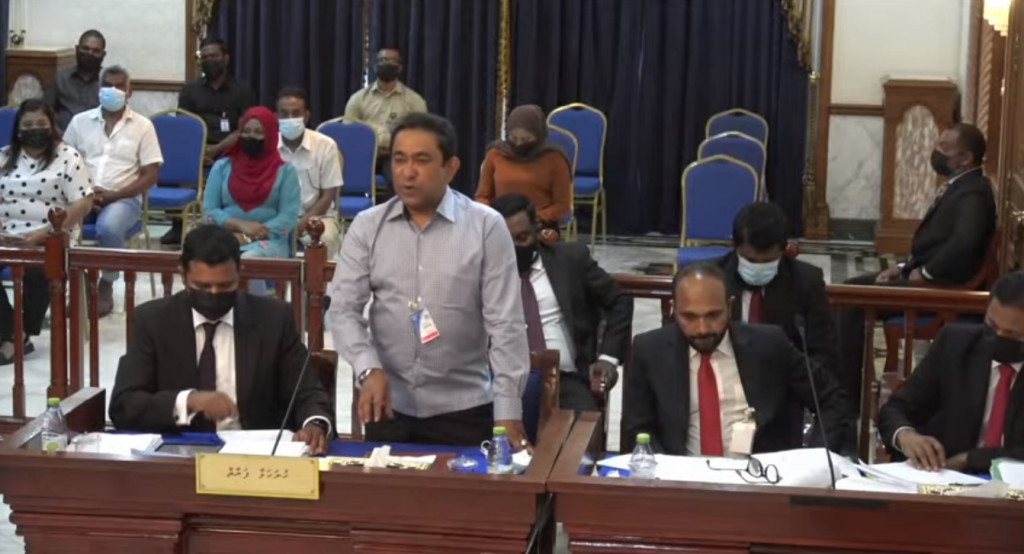 Modi under fire as heroin worth $3b recovered from friend’s...

Anti-Muslim violence in India could affect Hindus in Bangladesh, warns...