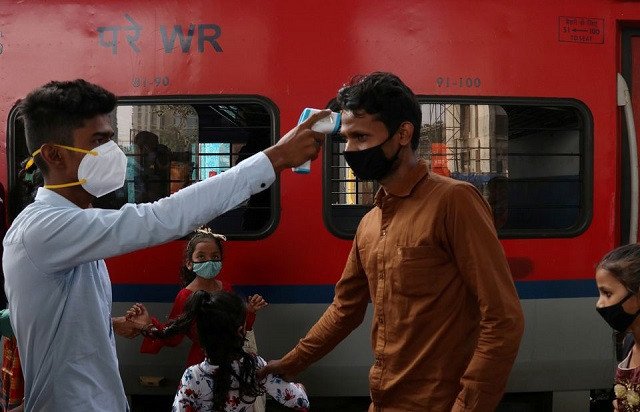 Mumbai: India’s tally of reported cases of the heavily mutated Omicron variant of the coronavirus rose to 12 after the state of Maharashtra said it had detected seven new cases.

Local media also said a new case had been reported in New Delhi.

India expects Omicron, which scientists say appears to be the most contagious variant so far, to be less damaging than the currently dominant Delta, which caused a devastating wave of infections in March and April.

More than 70% of the population are believed to have been infected with previous variants and this, along with vaccinations, is likely to have increased immunity levels.

India has so far registered more than 470,000 deaths from the Covid-19 pandemic, and some experts say many Covid-19 deaths go unreported.

The eastern state of Bihar on Sunday appended 2,426 previously unrecorded Covid-19 deaths to its total, while the southern state of Kerala added another 263, a federal health ministry spokesperson said. 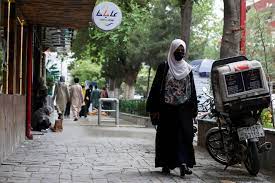 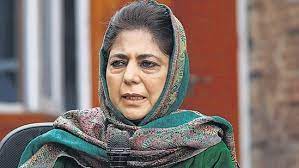