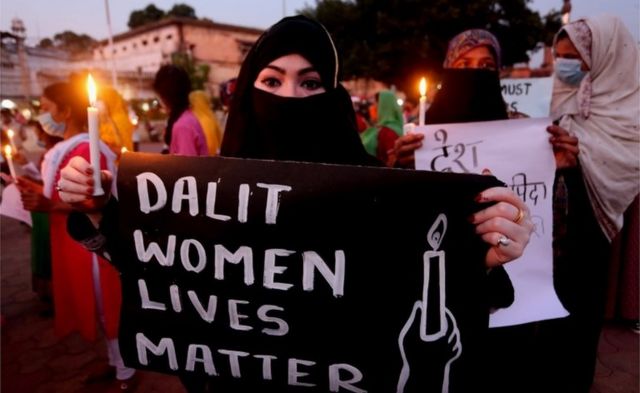 New Delhi: Being born in a Dalit family is a curse in India as human rights abuses against Dalits by upper caste Hindus have become a new normal in the country.

According to a report, Dalits live in constant fear of being publicly humiliated by upper caste Hindus in India and are considered impure and outcastes. Merely walking through an upper-caste neighborhood is a life-threatening offense for a Dalit in the so-called largest democracy, it added.

Dalits in Anugonda village of Kodumuru Mandal in Kurnool district, who were not allowed to even get hair-cuts at barber shops or pray at temples, came together to hold a procession throughout the village.

Beating drums and raising slogans against untouchability, oppression and discrimination which is still prevalent in the village. The march was supported by activists of Kula Vivakshata Porata Samithi (KVPS). The protest march comes in the wake of an attack on a Dalit youth, who was assaulted and thrown out of a barber shop where he had gone to get a haircut.

Reaching the temple, Dalit men and women set foot in the temple for the first time and offered prayers to the deity. The prayers were conducted by Dalit Soshan Manch National Secretary Srinivasa Rao, who played a key role in the march. He said, “Even after 75 years of Independence, the age-old practice of keeping Dalits out of the barber shops and temples is rampant.

Little has been done to change these age-old practices,” adding that there was still a long way to go to achieve equality. It is an inspiration for oppressed Dalits to get united against oppression and challenge the upper caste Hindus to get their rights. Web Desk 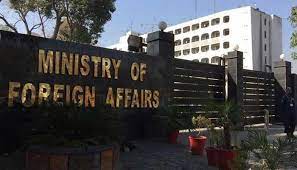 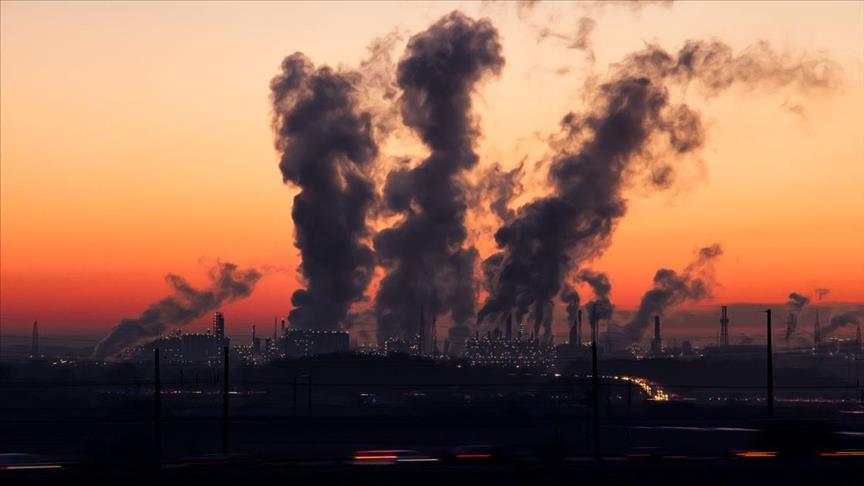 Why BJP govt is avoiding to hold caste based census?...