Subscribe Us
HomeArticleWhy BJP govt is avoiding to hold caste based census?
Article

Why BJP govt is avoiding to hold caste based census? 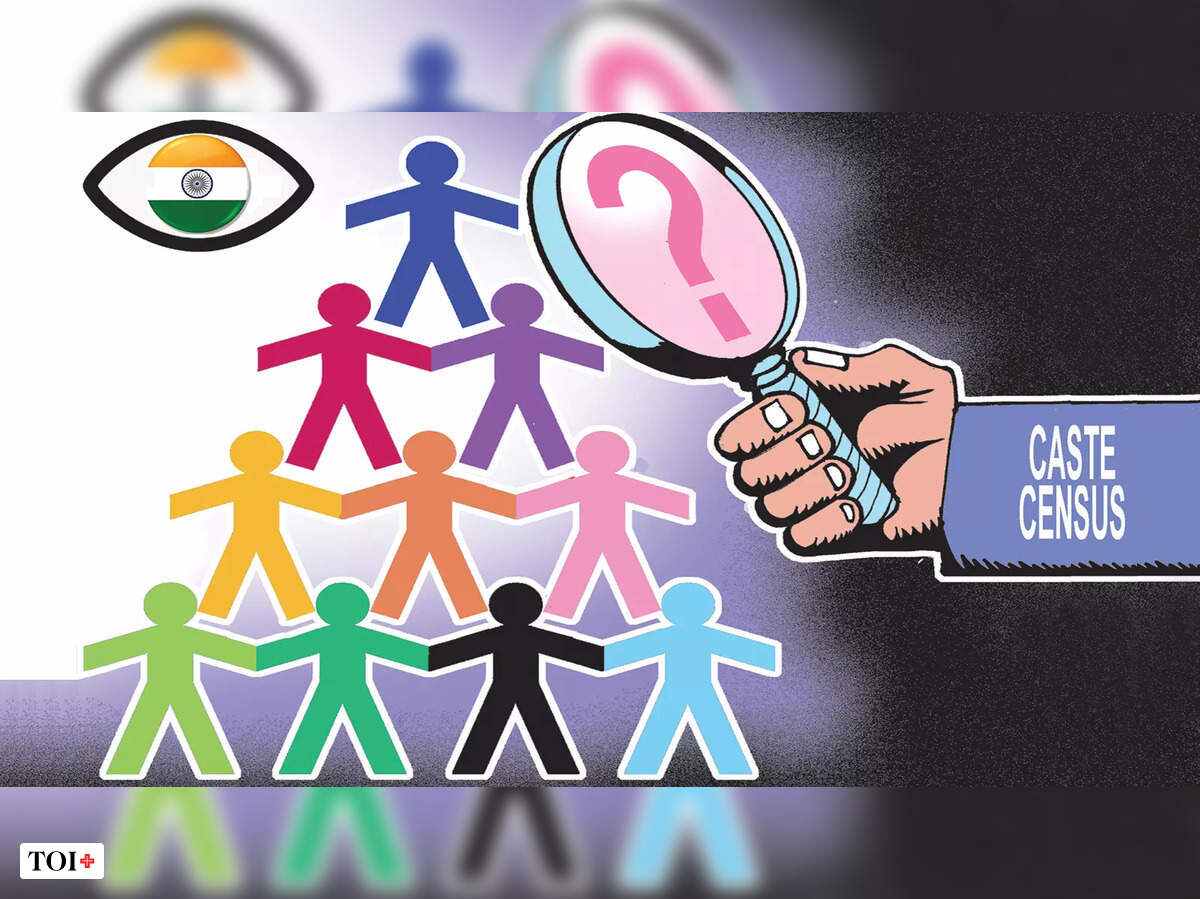 The last caste census was done in 1931 when India was under British rule. A similar exercise was carried out in 2011, but it never saw the light of the day because of inaccuracies and inconsistencies.

Only 7 percent Brahmans are ruling the country. Hence there is a demand for caste based census by the 70% population of India. Political parties including JDU, RJD, SP, BSP, RJD and DMK are demanding caste census and claiming that so-called upper castes have occupied disproportionate share in jobs and access to higher education.

Bihar CM Nitish Kumar, a strong advocate of caste census, said enumeration of population of each caste group would help the government to formulate more accurate welfare programmes. Quotas for Scheduled Castes (SCs), also called Dalits 15 percent and the Scheduled Tribes (STs) 7.5 percent are based on caste and tribal identities.

The highest reservation mandate for the Other Backward Classes (OBCs) at 27% is caste based as BP Mandal Commission ascertained the backwardness of the class on the basis of caste.

While in the case of the Dalits and STs, reservation for OBCs is not based on their share as per their population. OBC quota was fixed at 27 per cent as per the available space to keep the reservation cap at 50 per cent.

The Mandal Commission had estimated OBC population at 52 per cent. This is why leaders like SP President Akhilesh Yadav demanded that “jiski jitni sankhya bhari, uski utni hissedari” (every caste group should get representation proportionate to their share in population). BJP has categorically stated in Parliament that it won’t undertake a caste-based survey as a policy matter. Whereas, RSS does not believe in the caste system and discrimination. Despite the fact, caste-based census is the need of India, as Supreme Court has dismissed the case on the request of BJP govt that it is not possible to carry out caste-based census. The absence of fresh caste census data means that the caste estimates of 1931 are being projected for formulating welfare policies in 2021. A caste census is likely to table a fresh and updated data set for policy making.

The latest survey by India Today has suggested that Narendra Modi’s popularity rating has gone down from 66% to 24%. The chief minister of election-bound Uttar Pradesh, Adityanath, too has suffered on the count of his acceptance among the poor.

Among the old warhorses of the backward class movement, Nitish Kumar is believed to be canny in judging a situation and acting in a calculated manner. “Nitish knows that the right time to put pressure on Narendra Modi is when the BJP is faced with the challenge to retain its turf in UP,” said a highly placed source in the JD(U), adding, “If Modi ignores the demand of a caste census, it will surely create doubts in the mind of the lower OBCs suffering heavily on account of unprecedented price rise of essential commodities and loss of livelihood opportunities.”

These non-BJP parties which largely have their roots in the socialist movement are, apparently, planning a reprise of the unity of backward classes and usher in what is described in the camps of Lalu, Mulayam and Nitish as the “second Mandal era”. It’s important to remember here that Lalu had described the 2015 assembly elections as the “Battle for Mandal II”.

The OBCs are estimated constitute 52 to 55% of the population in the Hindi heartland. Once the Modi government accepts the demand of undertaking a caste census, these leaders would surely launch a movement to raise the OBC quota in government jobs above the existing 27%. And if it does not accept, these parties might attack the BJP for denying the poor their share in jobs and governance. 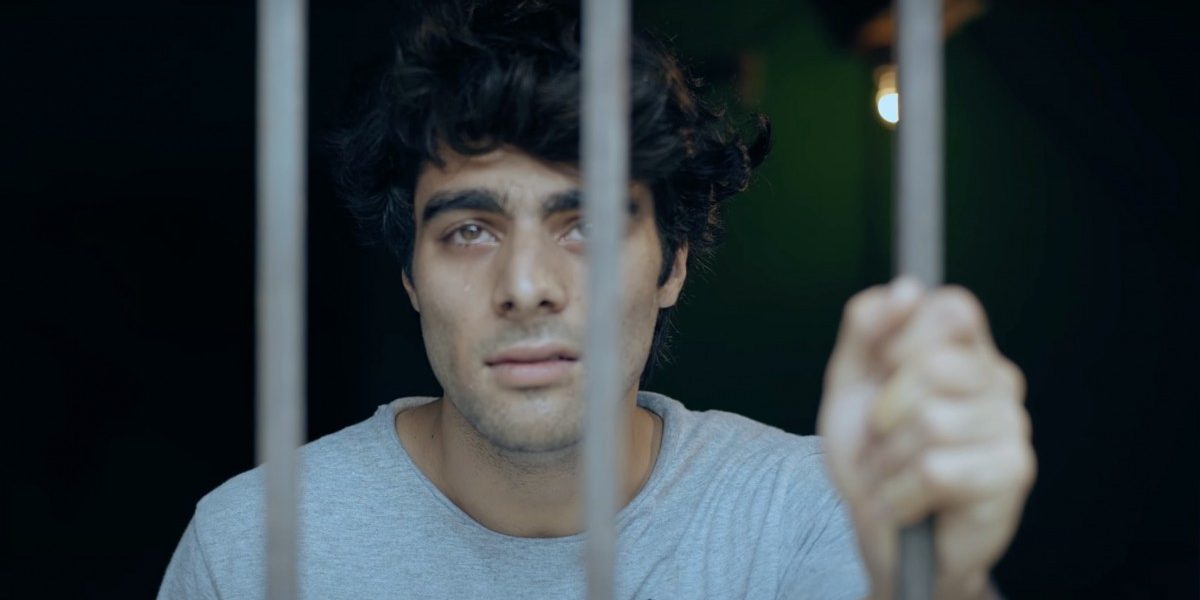 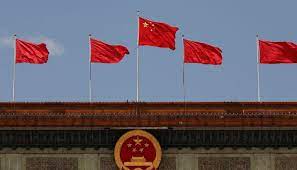 Climate change: For 25th year in a row, Greenland ice...