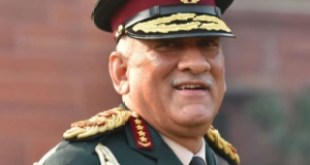 Srinagar: Indian Chief of Defence Staff, General Bipin Rawat will be remembered as the murderer of humanity as Indian illegally occupied Jammu and Kashmir (IIOJK) witnessed surge in killings during his tenure as Indian army chief. Rawat met his death in a helicopter crash in Tamil Nadu, on December 08, 2021.

According to a research report, Bipin Rawat was an RSS worker and Modi’s right hand. It said that he was notorious for his brutality and prejudice against the Muslims and was involved in crimes against humanity in Indian Occupied Kashmir (IOK).

It said that General Rawat used to hurl death threats to Kashmiris for resisting Indian tyranny and his comments about lynching Kashmiris spoke of his anti-Kashmiri bias. Bipin Rawat’s belligerent statements were reflective of his Hindutva mindset and he had made it a practice to whip up anti-Pakistan sentiments, it added.

The report pointed out that the Modi government created the Chief of Defence Staff post for General Bipin Rawat just to allow him to serve the Hindutva cause after his retirement from the Indian Army. Web Desk 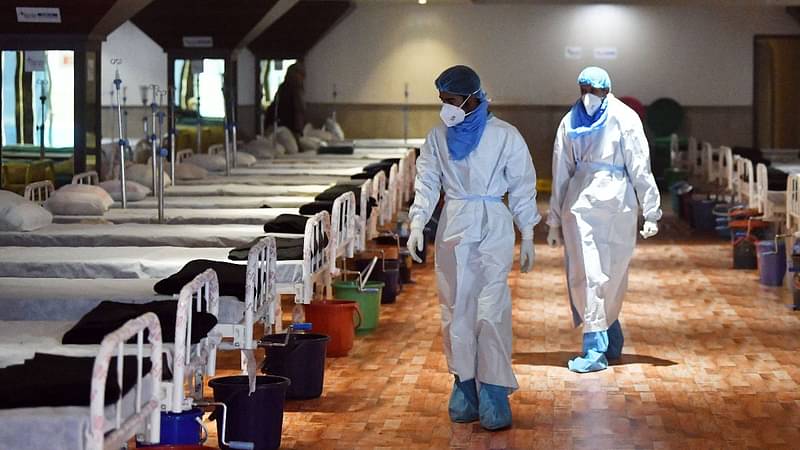 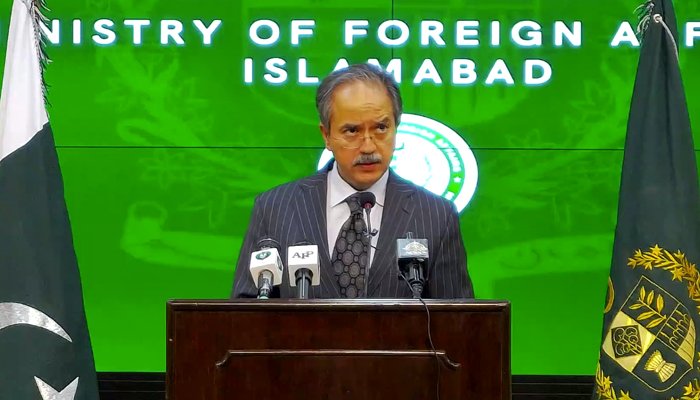 World Food Program director for Afghanistan warns of ‘tsunami of...

Killing of Gen Bipin Rawat an inside job: Indian experts