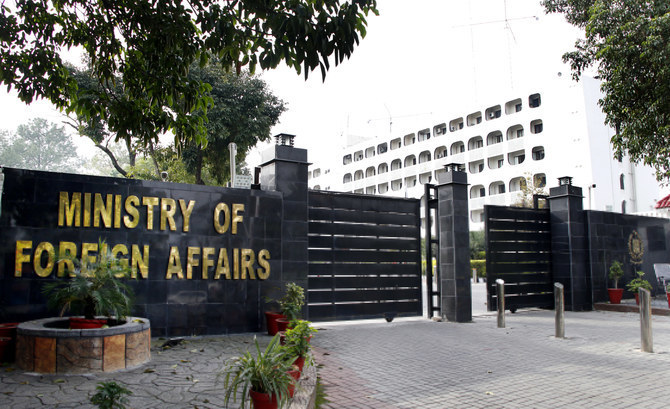 Islamabad: Pakistan categorically rejected the Indian Army Chief’s fallacious comments made at a press conference, insinuating the presence of so-called “launch pads” and “training” camps across the Line of Control (LoC).

Foreign Office Spokesperson Asim Iftikhar Ahmad said in a statement issued in Islamabad said, “There is nothing new about the Indian General’s unfounded allegations, as these are a part of the malicious anti-Pakistan propaganda being pedaled by the BJP-RSS combine at the helm in India.”

He said, “The Indian government is driven by its belligerent and expansionist agenda embedded in the delusional notion of “Akhand Bharat”, which poses a grave threat to regional peace.”

The spokesperson said that the Indian Army Chief had made a desperate attempt at diverting global attention from India’s state-terrorism and egregious human rights violations, which continue unabated in the Indian Illegally Occupied Jammu and Kashmir (IIOJK).

We want to bring nation, state on one track: PM Imran

“Pakistan calls on India to forthwith halt its tyranny in the IIOJK, renounce its campaign of persecution of Kashmiris, and let them exercise their right to self-determination as promised to them under the relevant UN Security Council resolutions,” the Spokesperson added.

He further said that Pakistan was committed to pursue meaningful dialogue with India for peaceful resolution of all outstanding disputes, including Jammu and Kashmir.

“The onus is, however, on India to create an enabling environment conducive for dialogue,” he stressed. APP 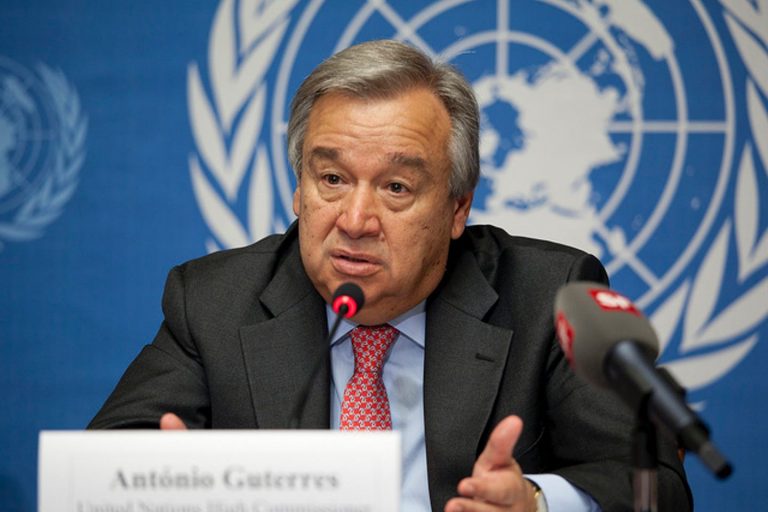 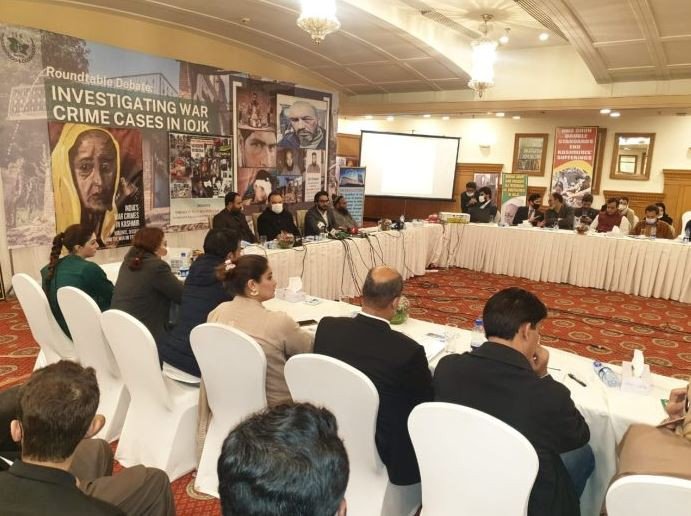