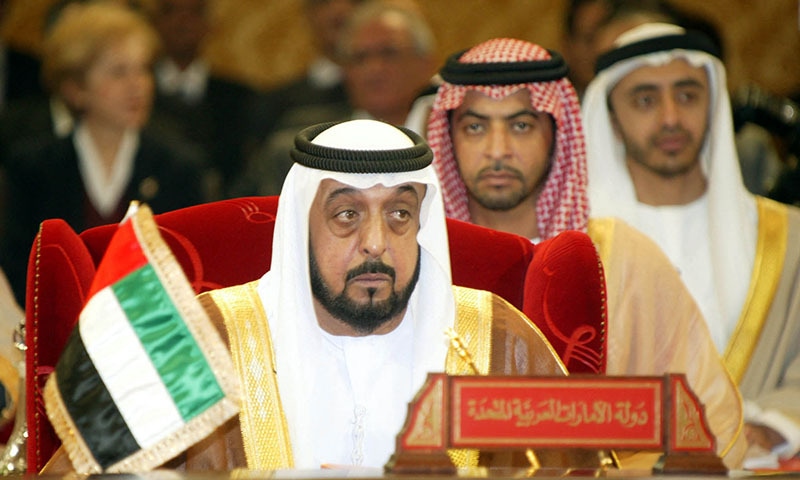 “The Ministry of Presidential Affairs condoles the people of the UAE and the Islamic world … on the passing of Sheikh Khalifa bin Zayed Al-Nahyan on Friday, May 13,” the official WAM news agency said.

The ministry announced a 40-day period of mourning and a three-day suspension of work in all ministries and the private sector beginning on Friday, including flags to be flown at half-staff.

He had long ceased having involvement in day-to-day affairs, with his brother, Abu Dhabi’s Crown Prince Mohammed bin Zayed, seen as the de-facto ruler. There was no immediate announcement about the successor.

Under the constitution, vice president and premier Sheikh Mohammed bin Rashid al-Maktoum, ruler of Dubai, will act as president until the federal council which groups the rulers of the seven emirates meets within 30 days to elect a new president.

Khalifa, who was born in 1948, came to power in 2004 in the richest emirate Abu Dhabi and became the head of state.

“UAE has lost a visionary leader & Pakistan a great friend. We send our heartfelt condolences & sympathies to the government & people of the UAE. May Allah rest his soul in peace!” he tweeted. WAM 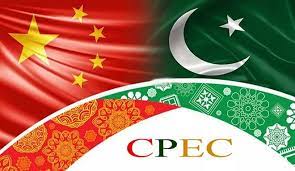 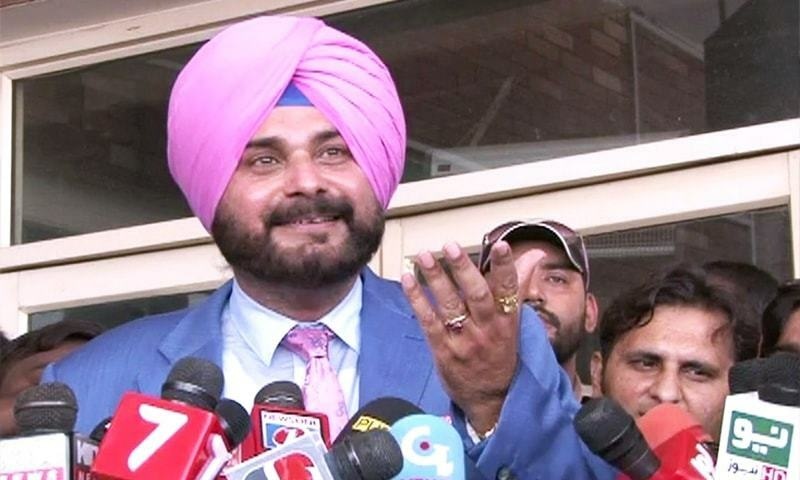