Biden orders USAID, federal agencies to help those affected by earthquake in Afghanistan 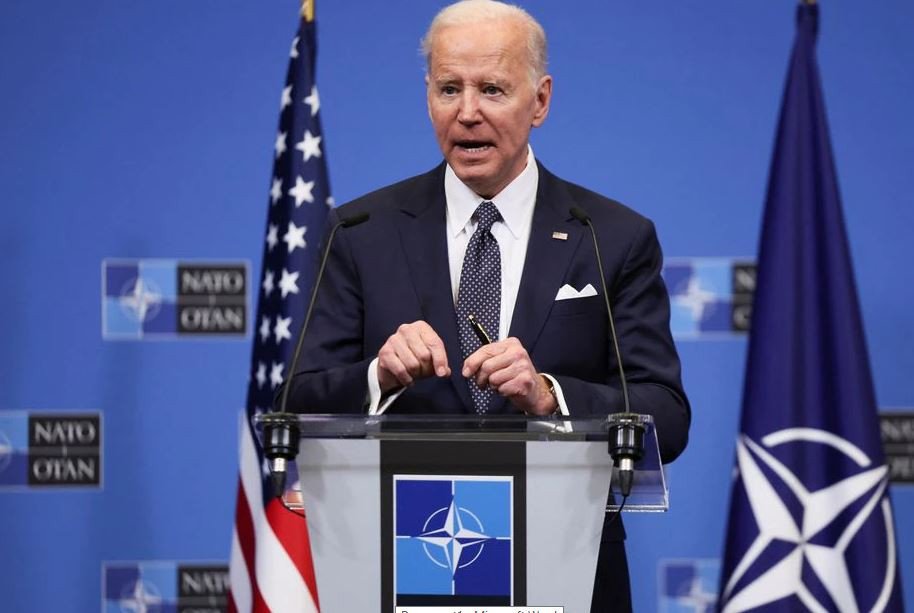 Washington: US President Joe Biden ordered the United States Agency for International Development (USAID) and other federal agencies to help those affected by an earthquake in eastern Afghanistan.

National Security Advisor Jake Sullivan said the US is “deeply saddened to see the devastating earthquake” that killed more than 1,000 people.

“President Biden is monitoring developments and has directed USAID and other federal government partners to assess U.S. response options to help those most affected,” said Sullivan.

“We are committed to continuing our support for the needs of the Afghan people as we stand with them during and in the aftermath of this terrible tragedy,” he added.

Nearly 1,600 people were injured when the tremor hit Paktika province, according to authorities. The death toll is feared to rise.

Paktika and Khost are the most affected provinces where hundreds of houses were destroyed by the magnitude-6.1 quake late Tuesday. Anadolu Agency