New Delhi: BJP government in India under blood thirsty Modi is at its old game again – stage a fake drama of killing of its own citizens to inflame Hindu bigots and get their votes while putting the blame on Pakistan.

The recent episode of killing of Hindu tailor, Kanhaiya Lal is brain child of fascist BJP to gain sympathy vote against Muslims. Moreover, the likely killings of minorities will increase in India to gain their political motives.

Evidence has surfaced in Rajasthan that both killers were active members of RSS’ Muslim branch (Rashtrya Muslim Manch). Surely they were set up by the RSS high command to do the dirty job for their nefarious ends. BJP has its minority branches like Rashtrya Muslim Manch, Rashtrya Sikh Sangat and Rashtrya Isai Manch. These outfits are used for the propagation of RSS ideology.

Indian Home Minister Amit Shah is trying to divert the attention through incidents like the murder of a Hindu tailor Kanhaiya Lal and associating the linkages of killers with Pakistan. Rahul Gandhi had already hinted at possible ‘distraction’ attempt by the Modi government in the near future. The way Indian media has launched a propaganda campaign against Pakistan over the murder in Udaipur, Rajasthan has confirmed that Modi is busy in planning his next distraction” as he has his “mastery in entire distraction science”.

India’s godi media is trying to link these killers Riaz Attari and Ghaus Attari with Pakistan based Islamic group and ISIS. But as is well known ISIS in India is active in states like Kerala, Western UP, IIOJK and Indian Eastern Seaboard.

Pakistan has categorically rejected attempts by BJP-led Hindutva government in India to malign Pakistan over a murder incident in Udaipur, Rajasthan. Pakistan has made it clear that it is BJP-RSS ‘Hindutva’ driven Indian regime’s attempt to externalize their internal issues through pointing fingers towards Pakistan.

Modi government’s design is distract attention from certain issues such as an all-time high unemployment rate, a 30-year high wholesale price index and devaluation of Indian currency. Political heat wave has led to constitutional meltdown in India as evident from incidents of Udupi to Udaipur – via Khargone, Prayagraj, Delhi and Gulbarg Society, from banning Hijab in classrooms to preventing Azaan on loudspeakers, from bullying to bulldozing, from blasphemy to beheading. BJP is adopting every means to gain its political aims in the country with a variety of dubious means – saam, daam, dand, bhed – making a mockery of constitutional provisions. Web 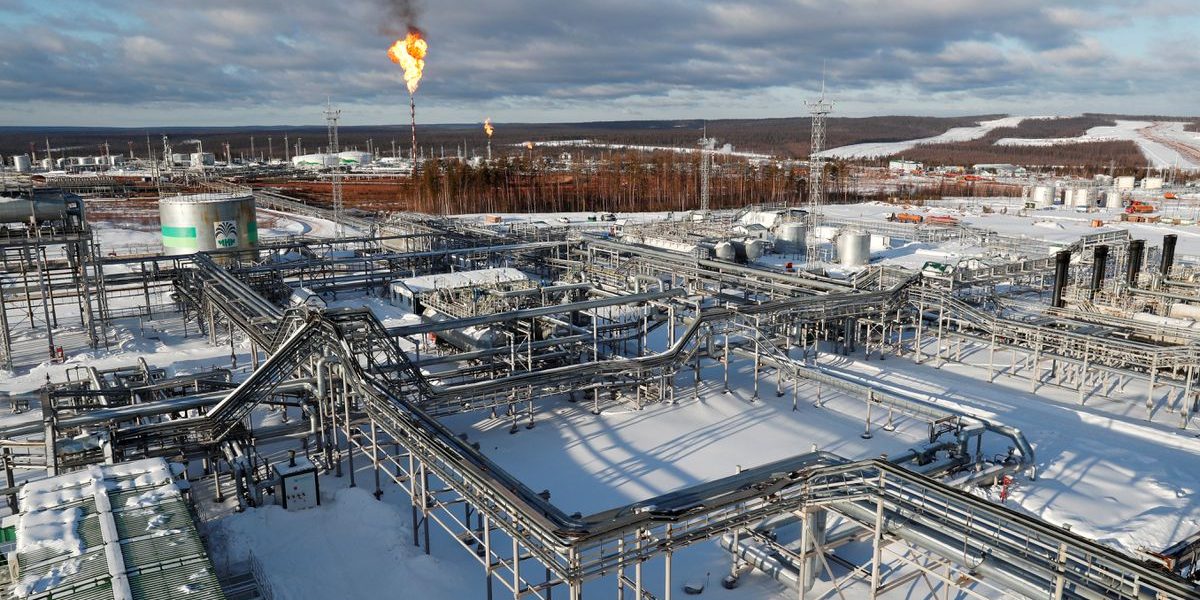 India under no pressure to limit energy purchases from Russia: MEA 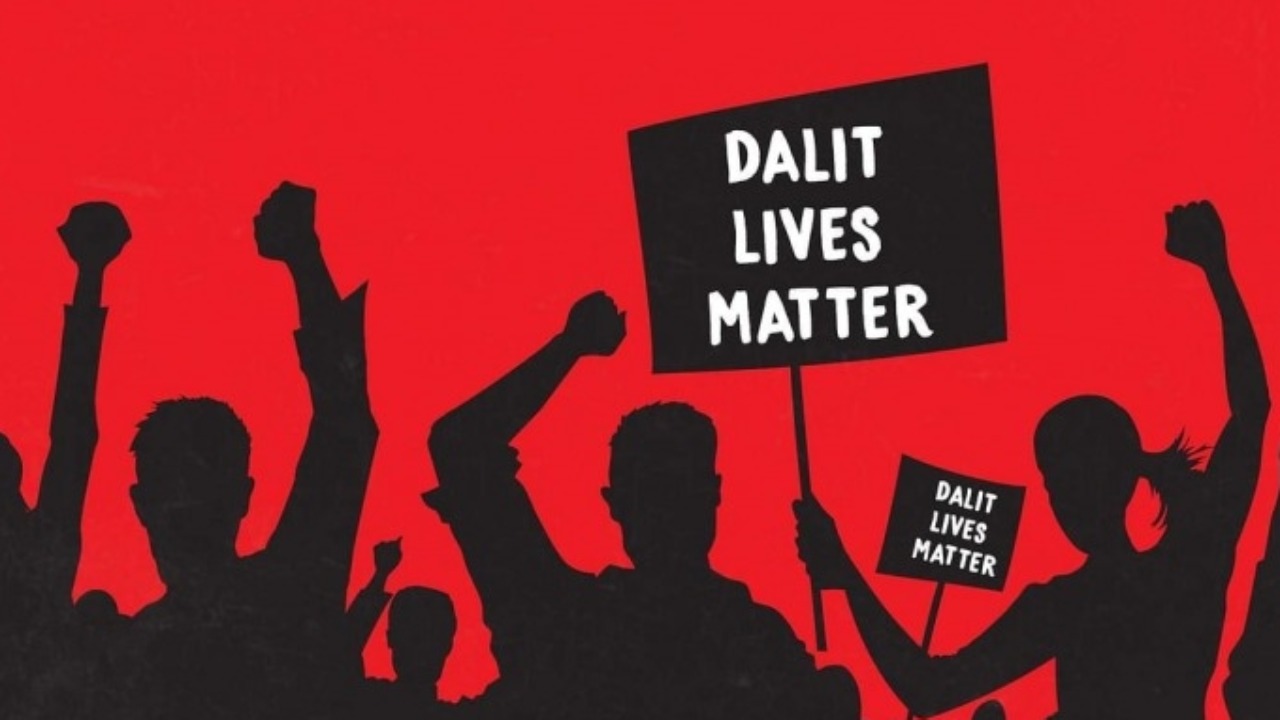 No chair for many Dalit Panchayat presidents in Tamil Nadu: Survey report