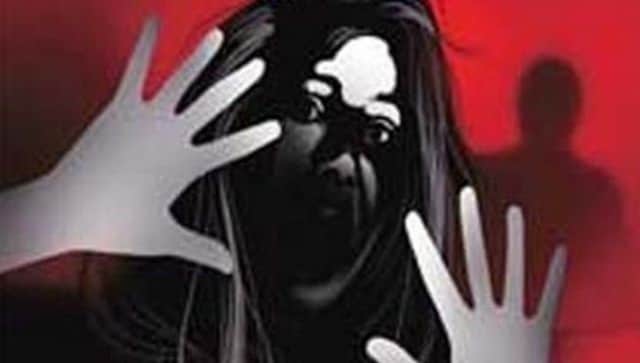 The alleged incident had taken place on 2 June, but the woman lodged the complaint at the Pernem Police Station on 06 June after consulting her family members in the UK and seeking assistance from the British Embassy in India. Police has registered FIR against the accused under Indian Penal Code Section 376 (rape). There have been other reported cases of female travellers being attacked in India.

In 2018, a British woman was raped by a man as she was walking to her hotel from a railway station in Goa. In 2017, an Irish woman, Danielle McLaughlin, was raped and murdered while on holiday in Goa. Public outrage over sexual violence in India rose dramatically after the 2012 gang rape and murder of a student on a Delhi bus. However, incidents of sexual violence against women continue to be reported across the country. Foreign Office travel advice for India notes that “There has been an increase in reports of sexual assault against women and young girls, including recent sexual attacks against foreign female visitors in tourist areas and cities”.

It adds that “British women have been the victims of sexual assault, including rape, in Goa, Delhi, Rajasthan, Mumbai and Kerala.” Sexual violence is rife in India with nearly 110 rapes reported every day but activists say that figure is the tip of the iceberg as most cases go unreported. Earlier, Congress leader Rahul Gandhi has acknowledged that India is known as the “rape capital of the world.”

According to National Crime Records Bureau, more than 28,000 cases of rape were reported across India in 2020.NCRB data from September 2021 also showed that more than 370,000 cases of crimes against women were reported in the country in the previous year. Experts believe the real figures are much higher as many women do not report such cases due to fear or shame or both. The bitter truth is that many Indians do not consider women to be human. A New Delhi-based criminal psychologist and advocate Anuja Trehan Kapur said, “Rape is a non-bailable offense in Indian penal code, but people do get bail because of a lack of evidence in many cases. The accused are often sheltered by police, or politicians, or even lawyers”. Web Desk

The Betrayal of Afghanistan