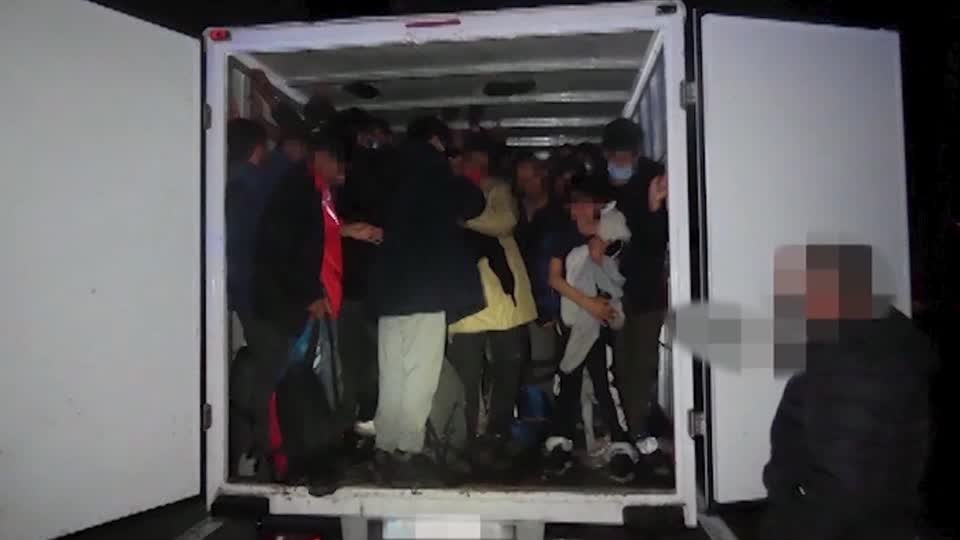 The Hague: European police has said that they had arrested eight human smuggling “kingpins” and dismantled a huge secret network accused of transporting some 10,000, mainly Afghan, Pakistani and Syrian migrants, to the continent.

“These Europol high-value targets, mainly Syrian nationals, had global connections in source, transit and destination countries,” The Hague-based agency said in a statement. “The investigative leads revealed that the targets facilitated the smuggling of at least 10,000 migrants, who are mainly of Afghan, Pakistani and Syrian origin, to the EU.”

The smugglers used cargo bays of lorries, closed vans and personal cars to move migrants from Turkey through the Western Balkans region, Romania and Hungary towards Austria, Germany and the Netherlands. The suspects were charging between 4,000 euros ($4,300) to 10,000 euros to run migrants across Europe’s borders “in extremely poor and often life-threatening conditions,” Europol said.

The smugglers advertised their services on social media platforms “to convince the migrant’s relatives that it was safe” and often used short videos to “sell their supposedly safe smuggling services.” Payments were mainly made via the so-called hawala underground financial system. German federal police said they were still hunting another six key suspects. AFP