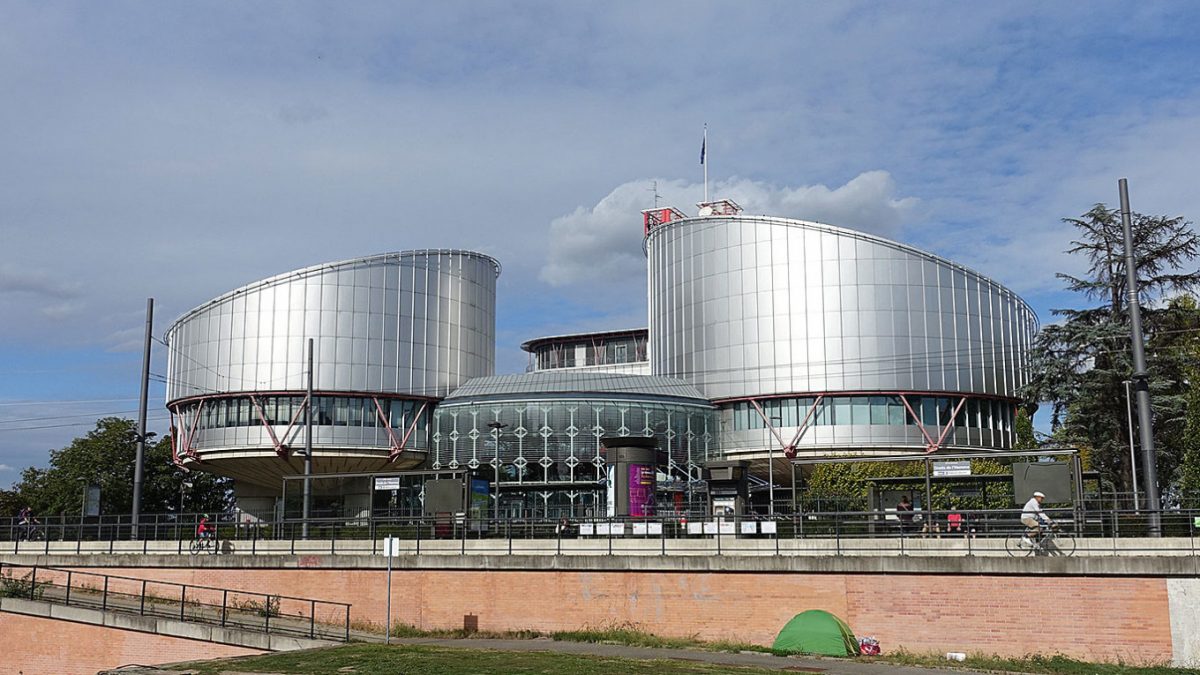 Moscow: The European Court of Human Rights (ECHR) said that Russia violated 1,444 worshippers’ right to religious freedom when it declared the Christian organization an “extremist” group in 2017.

“The court found that the definition of ‘extremism’ was overly broad in Russian law and had been misused for the prosecution of believers or religious ministers on the basis of the content of their beliefs alone,” the ECHR ruled.

But Russia seems unlikely to carry out the judgment, with lawmakers swiftly passing legislation Tuesday to end the ECHR’s jurisdiction. The bill, which must now be approved by Russia’s upper house of parliament and signed by President Vladimir Putin, sets March 16 as the cut-off date for recognized rulings.

The court itself had said it would continue receiving claims from Russia until Sept. 16, when it would no longer be party to the European Convention on Human Rights.

The ECHR has been one of the few remaining legal recourses for Russians to seek justice for political persecution and human rights violations. An association of Russian lawyers said last week it was developing a domestic alternative to the ECHR.

The Council of Europe, which oversees the court, suspended then expelled Russia in March following its invasion of Ukraine. The Moscow Times

South Korean & US fighter jets in show of force...

Dozens of abuse survivors plan to sue FBI over Nassar...