Subscribe Us
HomeArticle India is becoming a Hindu-fascist enterprise
Article

India is becoming a Hindu-fascist enterprise 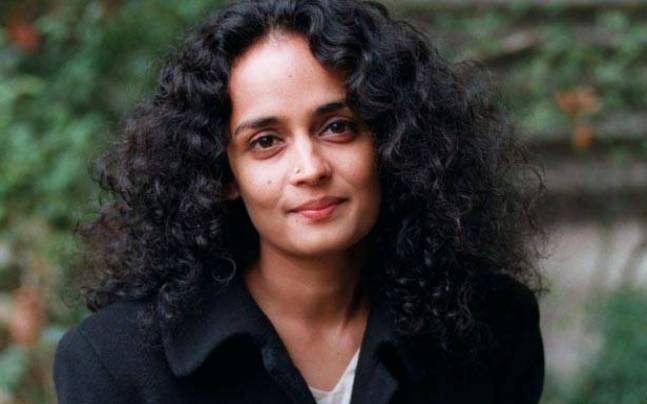 Over the last few months, authorities in Indian states governed by Prime Minister Narendra Modi’s Bharatiya Janata Party (BJP) have started bulldozing the homes, shops, and places of business that belong to Muslims merely suspected of participating in anti-government protests. The Chief Ministers of these states have proudly flaunted this policy in their election campaigns.

To my mind, this marks the moment when a deeply flawed, fragile democracy has transitioned – openly and brazenly – into a criminal, Hindu-fascist enterprise with tremendous popular support. We now appear to be ruled by gangsters fitted out as Hindu godmen. In their book, Muslims are public enemy number one.

In the past, Muslims have been punished with pogroms, lynchings, targeted murders, custodial killings, fake police “encounters” and imprisonment under false pretexts. Bulldozing their homes and businesses is only a new – and highly effective – weapon added to this list.

In the ways in which this phenomenon is being reported and written about, the bulldozer has been invested with a sort of divine, avenging power. This menacing machine with its huge metal claw that is used to “crush the enemy”, is being portrayed as a mechanical, comic-strip version of a mythical God slaying demons. It has become the talisman of the new, avenging, Hindu nation. Britain’s Prime Minister Boris Johnson posed next to one during his recent visit to India – it is hard to believe that he did not know exactly what he was doing and who he was endorsing. Why else would a head of state do something as bizarre as posing with a bulldozer during a state visit?

For their part, government authorities insist they are not targeting Muslims and are merely demolishing illegally constructed properties. A sort of municipal clean-up mission. That reasoning, of course, is not even meant to be convincing. It is meant as mockery, and to instil terror. The authorities and most Indians know that most of the construction in every Indian town and city is either illegal or quasi-legal.

Bulldozing Muslim homes and businesses for purely punitive reasons without notice, without a chance of an appeal or a hearing achieves several things all at once.

Before the bulldozer era, punishment for Muslims was meted out by vigilante mobs and the police – which either participated in the punishment or chose to look away. The bulldozing of properties, however, involves not just the police, but the municipal authorities, the media – who must be present to amplify and broadcast the spectacle of demon-slaying – and the courts who must look away and not intervene. It is meant to tell Muslims, “You are on your own. No help will come. You have no court of appeal. Every institution that used to be part of the checks and balances of this old democracy is now a weapon that can be used against you.”