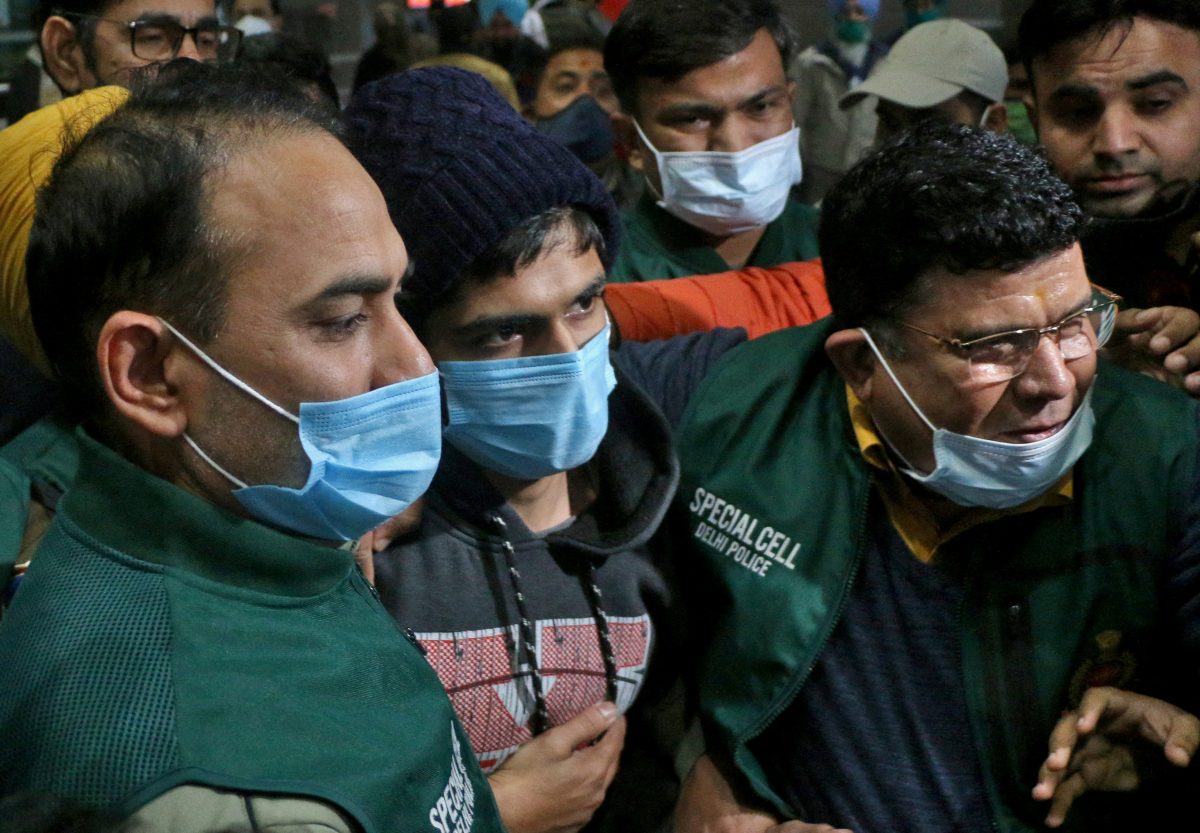 New Delhi: Two days after a fish trader, Safiqul Isam, died in police custody in the Indian state of Assam, the cops arrested his wife, Rashida Khatun, and daughter, a Class 8 student.

At least 6 persons, including Islam’s wife and daughter, have been arrested on the charges of burning down the Batadraba police station in protest of the custodial death of Islam.

This happened a day after the Nagaon administration in Assam demolished the homes of Muslims who had allegedly set the Batadraba Police Station in the district on fire over the case of custodial death of fish trader, Safikul Islam. The district administration has also demolished Islam’s home.

Islam was detained by the Assam Police late on Friday evening when he was going to board a bus for Sivsagar. His family told the media that the police had demanded Rs 10,000 and a duck as a bribe to release him. “We could only afford a duck, so they [police] beat him to death,” Islam’s wife said.

She said that her husband had been taken to Nagaon Civil Hospital, where she found him dead.

Sikhs in India should keep modern weapons in view of...

Court should not fall into trap of interpreting everything as...