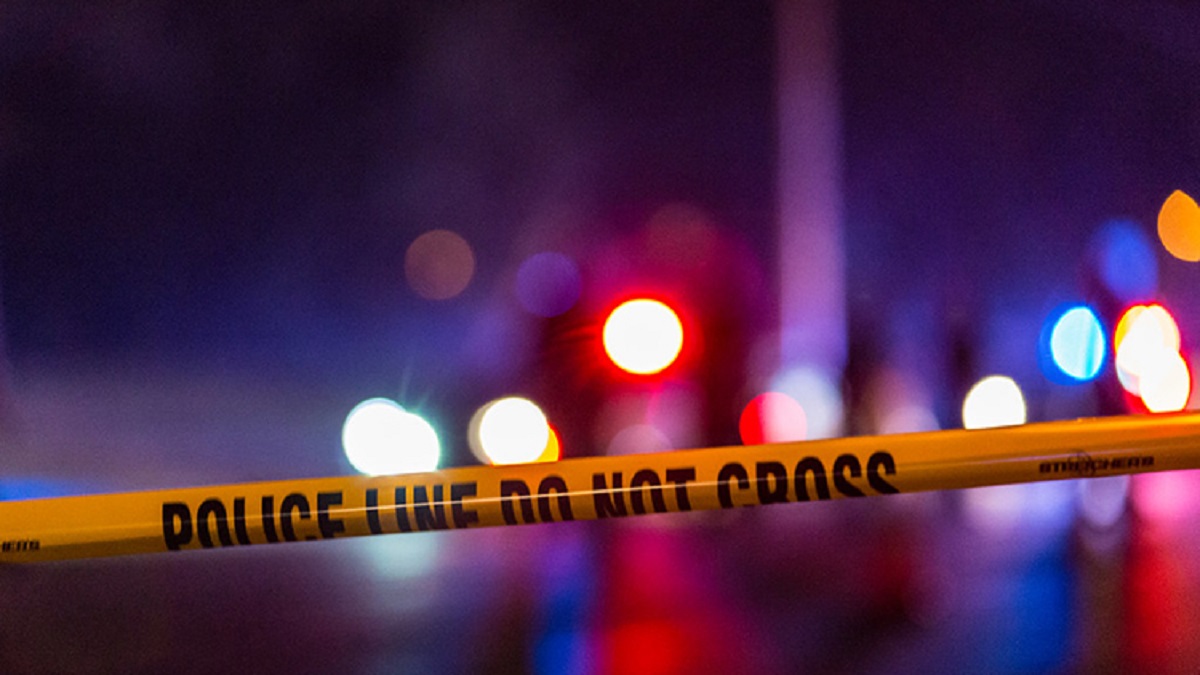 New Delhi: An 18-year-old girl threatened her parents by attempting to put her hands in the middle of the blades of a ceiling fan to harm herself, Times of India reported.

The father, infuriated and distraught, called Abhayam 181, which is a helpline for counselling, guidance, and the rescue in various highly threatening situations.

A counsellor told Times of India that the girl is a first-year medical student and her parents are lawyers.

Reportedly, the family is financially well-established that has always provided the best to the daughter.

“As some of the family members are settled abroad, they keep sending some gift or the other to her,” the parents told the counsellor. They said that the gifts had spoiled the child and made her stubborn.

The parents said that since the girl already had a functioning phone, the parents refused to buy her a new one. As a result, she started smashing things and began to shout. Next, she put her fingers in the whir of the fan, threatening to cut herself.

After calling the helpline, a constable and counsellor arrived at the residence. When she finally came down after 30 minutes, she was calm.

“The parents said she was on medication but it did not help much. We counselled the girl and told the parents that she may need psychological intervention,” the counsellor said. Web Desk