Subscribe Us
HomeArticleIndo-Russia engagement under the shadow of Ukraine
Article

By Saima Afzal LIPR Ambassador of Peace based in Islamabad

Russian Foreign Minister Sergey Lavrov did official visit to India for two days on 31 March to 1st April 2022. The visit took place after the Russian Foreign Minister completed its two days visit to China to attend the Troika plus summit on the evolving situation of Afghanistan. The key focus of the visit was on India’s purchase of discounted Russian crude oil and putting in place a rupee-ruble payment system for bilateral trade in view of Western sanctions against Moscow. Russian foreign minister also persuade India to hold on to its neutral line on the Ukraine war and bypass international sanctions to buy more of its crude oil. It indicates that trade between the both states is unlikely to be affected.  It was the first highest-level visit from Russia to India after Moscow launched its military operations in Ukraine on February 24.

The Stockholm International Peace Research Institute (SIPRI) report highlighted that Russia exported approximately 23 percent of arms to India during 2016 to 2020, accounting for 49 percent of all Indian arms imports in the same period. In December 2021, India had also begun to receive deliveries of the Russian S-400 ground-to-air missile defence system, following a visit that month by President Putin to New Delhi. In its 2021 National Security Strategy, Russia described relations with New Delhi as a “special and privileged strategic partnership,” and discussed them in the same paragraph as Russo-Chinese ties.

On 2 March 2022, the UN General Assembly overwhelmingly adopted a resolution that “demands” Russia “immediately” withdraw from Ukraine, in a powerful rebuke of Moscow´s invasion by a vast majority of the world´s nations. However, India Pakistan, and China among 35 other countries ‘abstained’ from voting at the UNGA resolution. It was for the first time in 40 years that the Council decided to call for an emergency special session in the General Assembly. Therefore, the political analysts predict that India’s abstention at the UNSC vote could be a result of both the large arms imports and India’s more nuanced position on issues related to conflicts involving the US, Russia and China.

Though both India and Pakistan has abstained in UN votes condemning the Russian invasion but only Pakistan came under the increasing pressure from western nations to revise its neutrality .To maintain relations with two nuclear powers of South Asia India and Pakistan, the US and Western world have different parameters. Pakistani Prime Minister Imran Khan’s visit to Russia criticized by the West and US.  In the past, Pakistan was a major regional ally of United States to contain Russian Forces in Afghanistan whereas Pakistan’s ties with Russia have increased in recent years, after being unfriendly during the Cold War.  Pakistan has shifted focus from geo-politics to geo-economics through economic connectivity and development partnership.  However, the agenda of Prime minister Imran Khan’s visit to Russia was trade, development and to stream gas pipeline, a proposed 1,100km (684-mile) pipeline running from the Pakistani port city of Karachi to the central Punjab province. 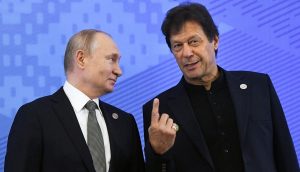 In the recent years, Pakistan and Russia have also increased contacts through the former’s now full membership of the Shanghai Cooperation Organization (SCO). Russian President Putin’s remarks on how insults to Islam’s Prophet Muhammad should be seen as a “violation of religious freedom” was appreciated by Pakistan. However, Pakistan’s stance like India is neutral on Russia’s invasion on Ukraine that was also largely criticized by the West.”

In the current geopolitical environment, every state is struggling hard to make dynamic relations with the states that are useful for the socio-economic as well as the political stability of the state. Consequently, all the countries that were rivals of each other in the past are becoming supporters of each other. Russia and Pakistan are important countries. Russia is rich in energy resources such as oil and gas, while Pakistan is an energy scarce country. Therefore, emerging new partnership between the both states may develop a new political stability among the states that will be significantly important for the success and development of both countries. Russia and Pakistan were away from the benefices of each other due to interference of India, and U.S. India is the historic rival of Pakistan but is in good terms with Russia. Similarly, the U.S was having bitter memories with Russia while virtuous associations with Pakistan. However, it is still needed for an hour to sustain these virtuous associations along with initiating some more proximal collaboration that may revolutionize the status of both countries. Pakistan also need to bypass Western sanctions on Russia and like India should enhance trade with Russia through a rupee-ruble payment system. 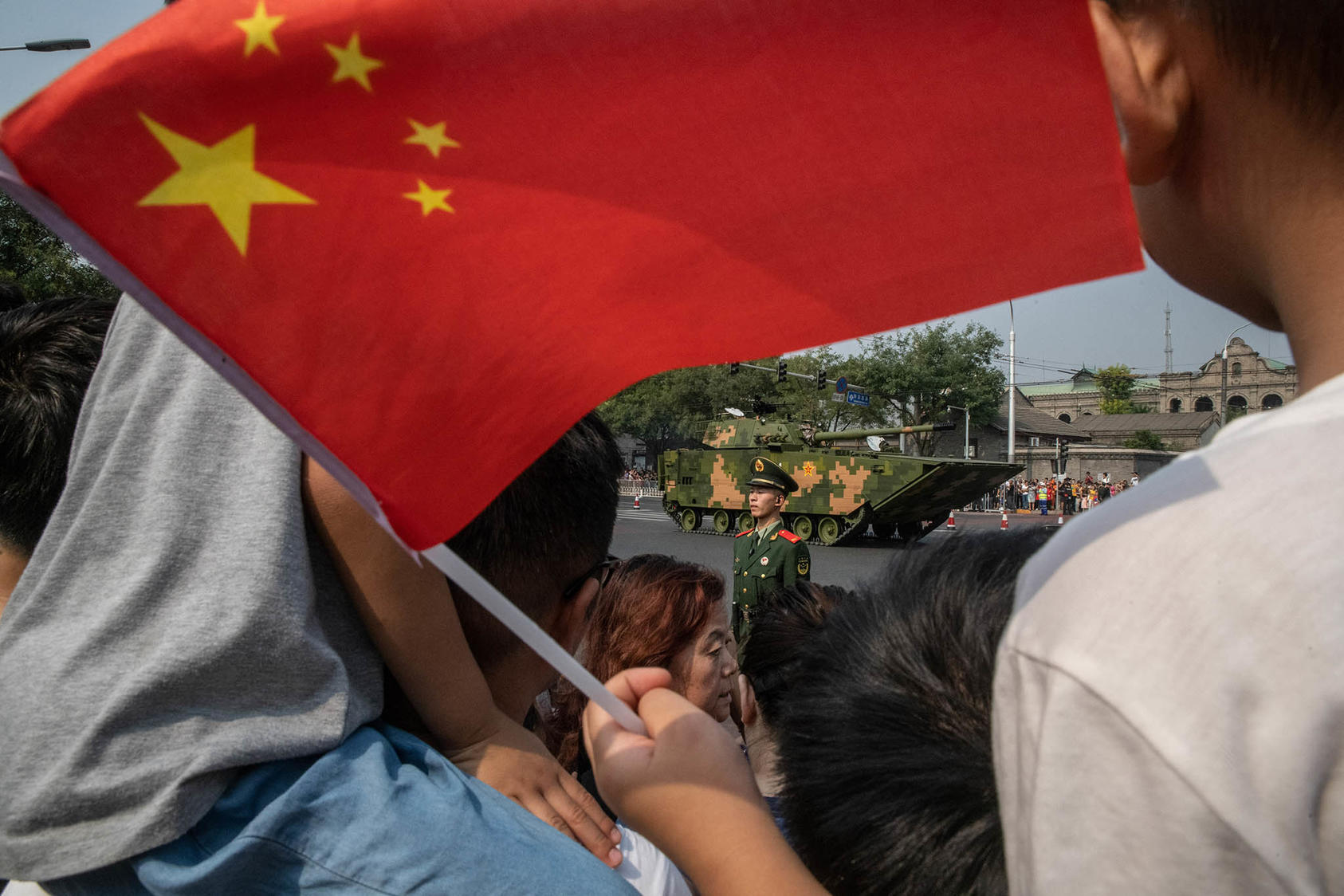 How should the US respond to China’s ‘Global Security Initiative?’ 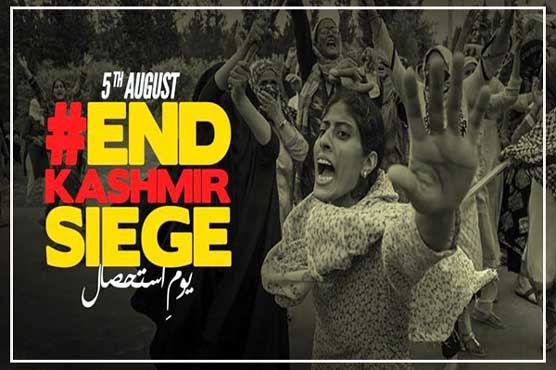 Pakistan to mark Youm-e-Istehsal on August 5

Regional Security Support: A vital first step for peace in...