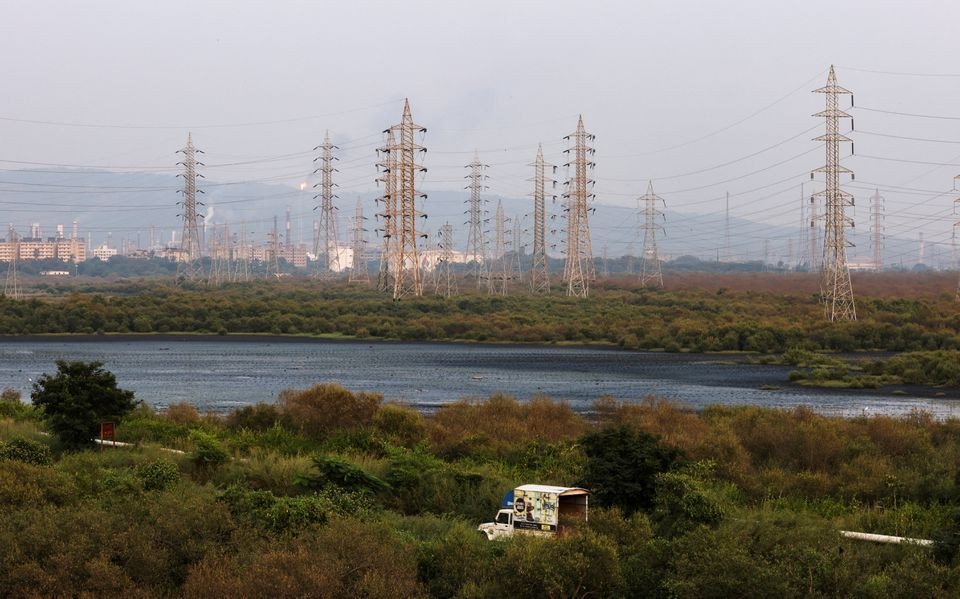 New Delhi: With India’s economy recording its lowest growth rate in the first three months of 2022 coupled with an increase in inflation, economists in the country have called for creative thinking to evolve “stable policies” focused on the poor and that are different from developed countries.

According to official data released recently, economic growth was recorded at 4.1% in the first quarter of 2022, while annual growth during 2021-22 was estimated at 8.7%. The data suggest that the annual inflation rate increased to 7.79% in April, the highest since May 2014.

Speaking to Anadolu Agency, Abhijit Mukhopadhyay, a senior fellow with the Economy and Growth Program of the New Delhi-based Observer Research Foundation think tank, predicted that the Russia-Ukraine war will further slow down all major economies including India’s.

“Disruptions due to the (coronavirus) pandemic negatively affected all economies of the world, including India. Just when the recovery process was taking place, the Russia-Ukraine war created another massive disruption in the global supply chain. Apart from inflation, this will result in a slowdown of all major economies — including India,” he said.

He also said the Indian economy has been facing a “deficiency in consumer demand” for the last three years.

“Inflation is also a global phenomenon right now, and it will be here for some time. Overall, the existing situation is likely to pull down the Indian economy,” he added.

Since India is a member of the G20 — an intergovernmental forum related to the global economy — turbulence in its economy affects the global financial situation.

Himanshu Himanshu, an associated professor at the Centre for Economic Studies and Planning, said the Indian economy had started contracting even before the pandemic.

He said a major and immediate concern now was to protect the poor and their incomes by announcing some kind of subsidy.

According to the first National Multidimensional Poverty Index released by NITI Aayog — the government’s main policy think-tank, in November last year, a quarter of India’s population was recorded as poor.

“Another concern is to revive growth, and reviving growth will require solid monetary and fiscal policies that in the aim of curtailing inflation, you don’t go into a recession. That is the biggest danger we have,” Himanshu added.

The economist noted that India cannot have the same strategy as adopted by developed countries.

“We need policies that are very different from developed countries. That is where the government has to be creative and think of how to protect the income of the people, which will in turn lead to higher income growth,” the professor added.

Mukhopadhyay said experts like him had warned about the rising inflation and its bad impact on the economy and people.

“But the government ignored those warnings and kept on pursuing its easy money policy,” he said.

He said that interest rates have been kept low with the hope that easy credit can fuel an economic recovery and subsequent growth.

“However, existing credit demand in no way matches that kind of a credit supply,” said Mukhopadhyay.

According to the expert, while the government has been taxing oil and petrol products at high rates, as that is the principal source of revenue for the government, it results in a rise in food prices as well.

Meanwhile, Indian government officials said that India faces the continued risk of Inflation, but it is better placed than developing countries.

“India’s problem in handling inflation is not an isolated case. However, it is better placed than other nations as the fiscal and monetary authorities have both taken steps to alleviate the pressure,” Indian Finance Ministry’s Chief Economic Adviser V Anantha Nageswaran was quoted by local business daily The Business Standard last week as saying.

Stating that India’s economy faces low stagflationary risks compared to the rest of the world, Nageswaran said that “except contact services like hospitality, tourism and leisure, all other sectors had bounced back to register a strong recovery compared to pre-pandemic levels and that the economy primarily showed strong growth in FY22 on the back of exports and government spending.” Anadolu Agency