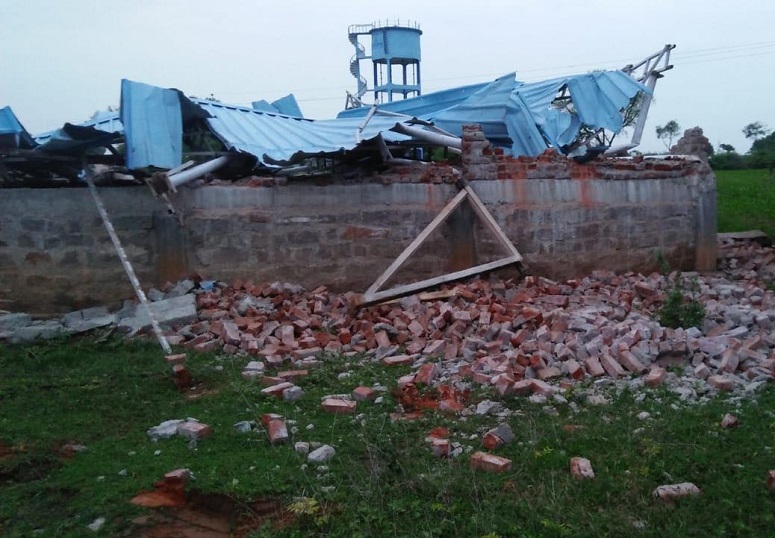 New Delhi: Tension gripped the Karnal city in the Indian state of Haryana after RRS armed extremists vandalised the houses and property of members of Dalit minority.

Around a dozen houses and several bikes were set ablaze by the Hindu goons in Valmiki Basti of Phoosgarh on the outskirts of the Karnal city of Haryana.

The residents said that despite police presence, the Hindu armed men again arrived in the locality and threatened them with dire consequences. The tension arose in the area after the attack.