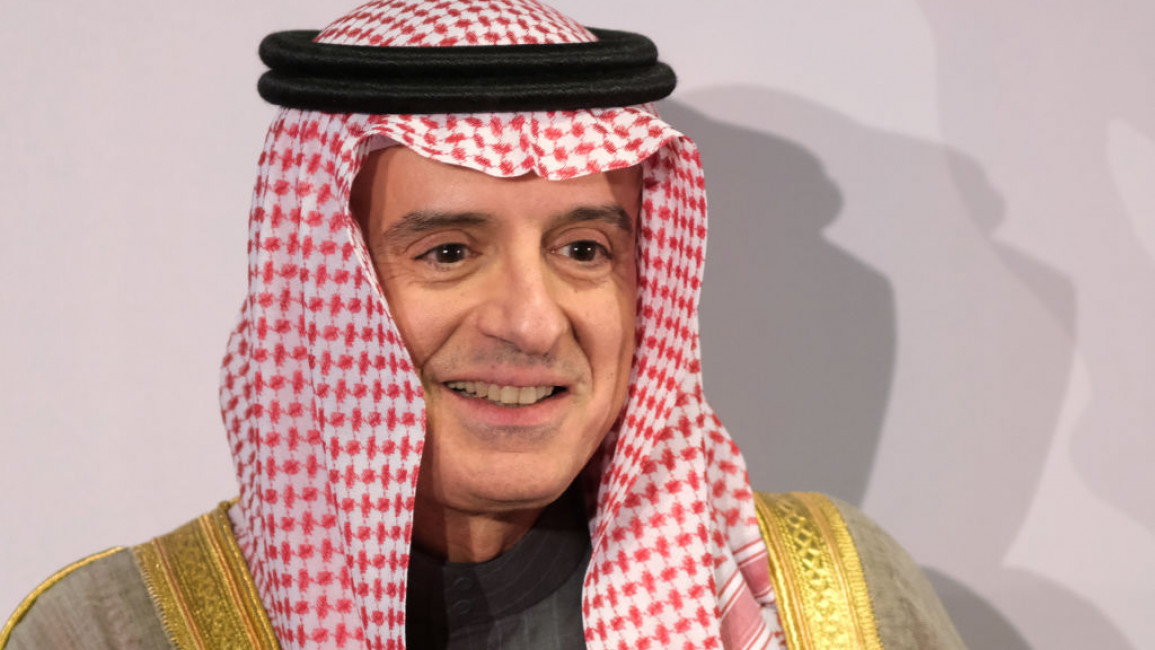 Riyadh: Kingdom of Saudi Arabia (KSA) has announced appointment of a senior diplomat as its first climate envoy, as officials vow to ramp up oil production while pursuing ambitious goals for emission cuts.

Saudi Arabia, the world’s top oil exporter, has been cashing in on the spike in energy prices resulting from Moscow’s invasion of Ukraine.

The appointment of Adel al-Jubeir, the minister of state for foreign affairs, to the envoy role was announced as part of a series of royal orders decreed by King Salman.

The announcement did not include details about the envoy’s mandate.

Jubeir, who previously served as foreign minister and ambassador to Washington, will continue in his role at the foreign ministry.

In early May, the kingdom announced that economic growth in the first quarter had risen 9.6% compared to the same period in 2021, which the statistics authority said represented “the highest growth rate in (the) last 10 years”.

It has resisted US entreaties to raise oil output in an attempt to bring prices down in the wake of the Ukraine war, instead of stressing its commitment to the OPEC+ oil alliance, which Riyadh and Moscow lead.

Saudi energy minister Prince Abdulaziz bin Salman said earlier this month that the country expected to ramp up its daily oil production capacity by more than one million barrels to exceed 13 million barrels by 2027.

With increasing urgency to limit global warming, experts warn of the need to reduce fossil fuel use.

Speaking on a panel last week at the World Economic Forum (WEF) in Davos, Saudi economy minister Faisal Al-Ibrahim disputed the notion that his country´s policies were in conflict.

“These two points do not contradict each other. The last thing we want is focusing on climate change without focusing on energy security.” AFP