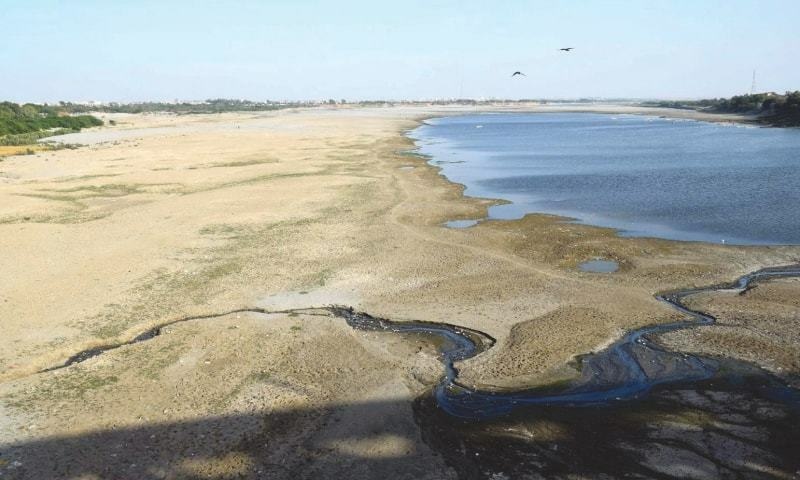 Washington: A White House report warned that inter-state water disputes in South Asia were increasing, and while the Indo-Pak Indus Waters Treaty “has withstood six decades and four Indo-Pakistan wars”, it is now “facing pressure due to regional population growth and disagreement over hydropower use”.

These observations were noted in the first US Action Plan on Global Water Security launched on Thursday. The policy paper, launched by Vice President Harris, says “while water governance within India has improved over the last decade”, “sub-national inter-state water disputes have increased”.

The report also predicts that by 2040, Afghanistan, Kyrgyzstan, Kazakhstan, Pakistan, Turkmenistan and Uzbekistan will be among the most water-stressed countries in the world.

It also points out that recent increase in air temperatures and decrease in rain and snow at higher elevations in Afghanistan, Pakistan, and Central Asia have led to severe and prolonged droughts, resulting in a loss of livestock, reduced agricultural production and decreased groundwater. All of these threaten “water supplies, food security, energy grids, political stability and the habitability of some regions”. Dawn

‘May – the deadliest month for women journalists this year’:...