Spanish judge to seek testimony from NSO on Pegasus spyware 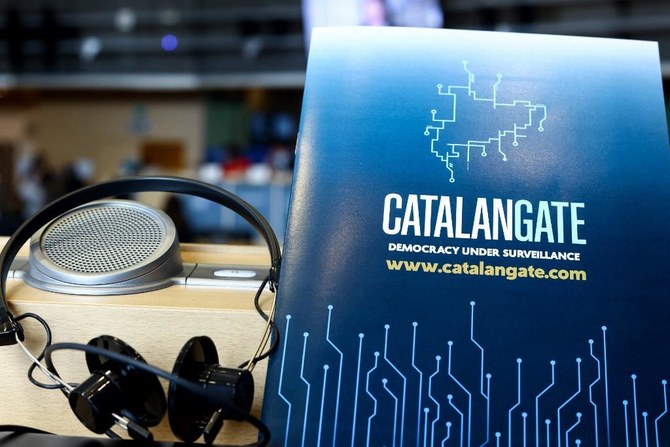 Barcelona: A Spanish judge will travel to Israel to seek testimony from the head of tech company NSO, the maker of the controversial Pegasus spyware used in tapping politicians’ phones in Spain, the country’s National Court said Tuesday.

The court said that José Luis Calama has decided to lead a judicial commission that will travel to Israel to “take testimony from the CEO of the company that commercializes the Pegasus program.”

Shalev Hulio is the CEO of the Tel Aviv-based NSO Group. The court gave no date for the judge’s trip.

When asked for comment by The Associated Press, a NSO Group’s spokesperson said: “NSO operates under a strict legal framework, and is confident that this will be the result any government inquiry will reach.”

The information was made public after the judge removed the seal of secrecy from the case concerning the hacking of the cellphones of Spanish Prime Minister Pedro Sánchez and Spain’s ministers of defense and interior in May and June 2021.

The cyberattack coincided with a diplomatic rift between Spain and Morocco. But Spain’s government, which took the case to Spanish court on discovering the hacks last month, has only said that the hacks came from an “external” power. Moroccan officials have yet to speak on the matter.

NSO says that it only sells its Pegasus spyware to governments for security purposes. Pegasus has been linked to the hacking of other political leaders and activists in other countries. NSO has denied playing any part of this apparent misuse of its evasive technology that has come to light thanks to the work of digital-rights groups inspecting individual phones.

The court also said that the judge had already questioned the former chief of Spain’s intelligence agency, Paz Esteban, who was fired after the phone hacking was revealed. In what is apparently a separate use of Pegasus by Spain, Esteban acknowledged that her agency had used the technology to tap the phones of some Catalan separatist politicians. AP