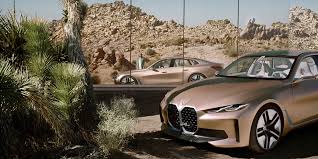 Deputy Commissioner of Police Manoj C said that “the accused were inspired by Hollywood movie ‘The Fast & the Furious’ and used scanners to unlock the cars within minutes.” He said that they also used a jammer to disable the GPS installed in the cars.

Apart from pistols, high-tech gadgets such as sensor kit, magnet, LNT keys, and eight remote car keys were recovered from the accused.

“They used a software-based hacking device, they unlocked cars, and after formatting the vehicle’s software, installed a new software,” the DCP said.

“The new keys became ready and they stole the cars within two to three minutes,” he added.

The stolen cars were then parked in different areas where there weren’t any CCTV cameras. Later, they were sold through expensive deals.