Subscribe Us
HomeArticleUnfair trial of Yasin Malik in India, plot of another judicial murder
Article

Unfair trial of Yasin Malik in India, plot of another judicial murder 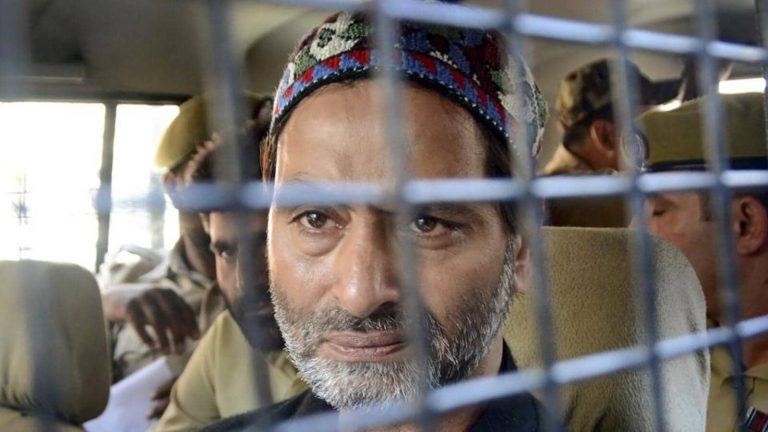 Indian political leadership is safeguarding the interests of extremist Hindutva ideology and denying justice to the Muslims as witnessed in the case of Yasin Malik by “kangaroo court”. He has been given life imprisonment in a case entirely fabricated at the behest of the Indian government. This is a grotesque abuse of justice and a dark day for the Indian judiciary.

Life sentence for the real hero and freedom fighter is highly condemnable act by the coward Indian government. Yasin Malik is being punished for leading a peaceful human rights movement in a region which thrives on Indian state’s violence & authoritarianism. Human rights groups in IIOJK have also said that the Indian government is unfair towards Yasin Malik. International media has termed the Indian illegal action as political vendetta.

Pakistan government issued a statement regarding Malik’s conviction said that the “fictitious charges” against him were not only in defiance of the Universal Declaration of Human Rights (UDHR) and International Covenant on Civil and Political Rights (ICCPR) but also attempted to make “conjectural insinuations about Pakistan”. India started trumpeting its successes of bringing normalcy, peace and prosperity in the region, Interestingly Indian state and media has suddenly reverted back to old narrative of militancy, target killing and cross border terrorism.

The delimitation commission through a blatant act of Gerrymandering facilitated the political aspirations of BJP to form a majority government in IIOJK. The filing of all these cases against the Kashmiri leader has forced many in the disputed region to fear that the Indian state has already decided to “sign his death warrant”. The ultimate goal of the Modi-regime is to put in place puppet government in Kashmir which would justify the Indian illegal actions, including delimitation, demographic changes, and illegal merger of IIOJK vis-à-vis India, in violation of international law and UNSC resolutions.