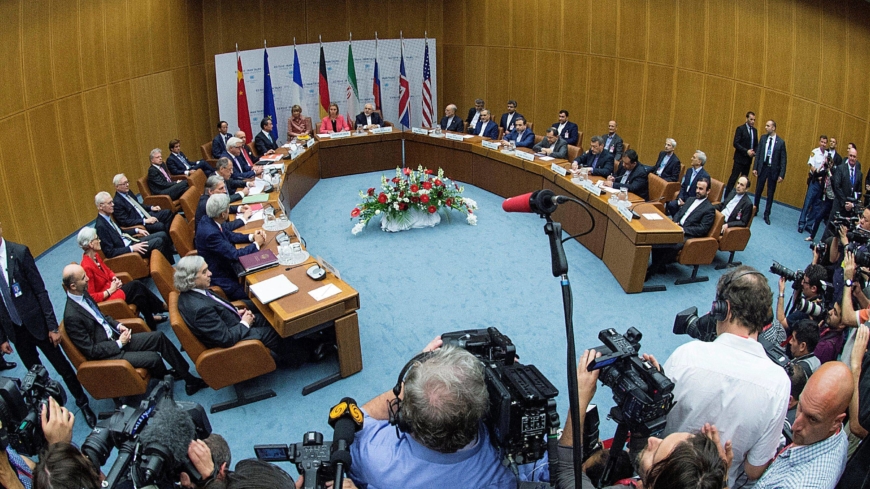 Brussels: The United States and Iran will open indirect talks next week in Vienna as the European Union spearheads efforts to bring President Joe Biden s administration back into a nuclear accord.

Participants in the accord over Tehran s nuclear ambitions — including China, France, Germany, Russia, and Britain — will meet in-person on Tuesday in the Austrian capital, the European Union said after a video conference.

The United States will not take part directly but, for the first time since former leader Donald Trump pulled out of the agreement in 2018, a US delegation will be present.

The European Union said its mediator will hold “separate contacts” with the United States in Vienna.

The painstakingly negotiated 2015 accord saw Iran granted relief from international sanctions in exchange for accepting limits on its nuclear programme aimed at easing fears it could acquire an atomic weapon.

Biden has promised to rejoin the agreement on condition Iran first returns to respecting commitments it abandoned in retaliation for Trump pulling out and reimposing swingeing sanctions.

Tehran says Washington has to end the sanctions before it will make any moves to get back in line, and is refusing to hold direct negotiations with the US.

Iranian Foreign Minister Mohammad Javad Zarif insisted the aim of the talks was to “rapidly finalise sanction-lifting and nuclear measures for choreographed removal of all sanctions, followed by Iran ceasing remedial measures”.

He cautioned that “these remain early days, and we don t anticipate an immediate breakthrough as there will be difficult discussions ahead”.

The deputy State Department spokeswoman, Jalina Porter, said sanctions relief steps will be “up for discussion” but declined to elaborate further.

EU diplomat Enrique Mora described Friday s virtual meeting that he chaired as “positive”, but warned there was much left to do to revive the deal.

“Substantial work ahead for a key opportunity to bring JCPOA back to life,” he tweeted, using the acronym for the nuclear deal s formal name.

A senior EU official said Brussels — which acts as coordinator — hoped to see a final agreement on a US return to the deal within the next two months.

The official said two groups of experts from the remaining participant countries would work simultaneously, with one focused on US sanctions and the other on rolling back Iran s breaches.

German Foreign Minister Heiko Maas said it was “good that all the relevant actors would meet in Vienna next week”.

“We have no time to waste. A treaty that is fully respected once again would be a plus for security throughout the region,” he said.

Russian diplomat Mikhail Ulyanov said “the impression is that we are on the right track but the way ahead will not be easy and will require intensive efforts. The stakeholders seem to be ready for that”.

“Possible US return to JCPOA apparently will require Washington s full compliance with the nuclear deal,” he wrote on Twitter. AFP