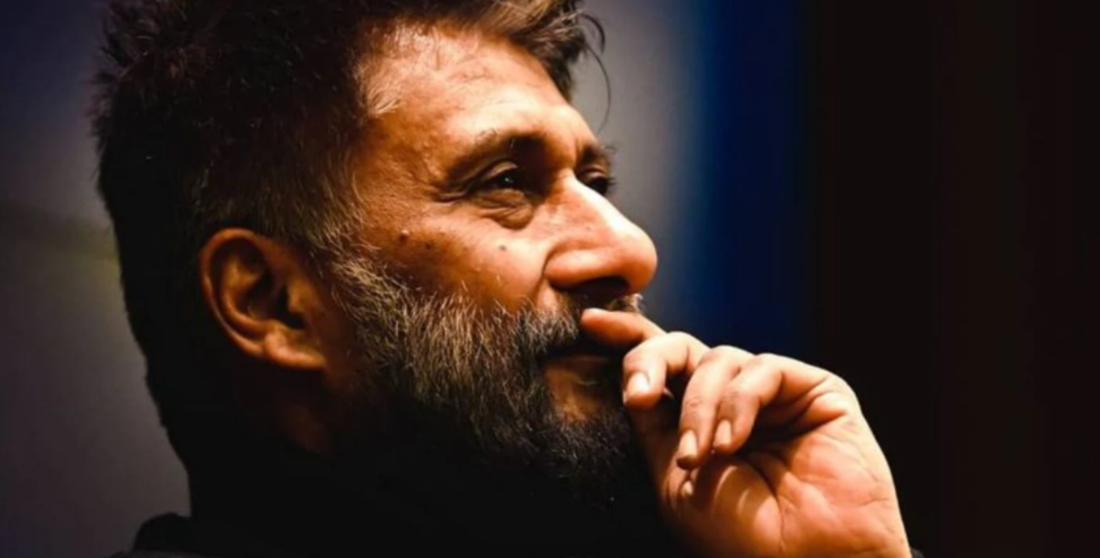 London: We’ve grown up hearing that Oxford University is one of the top universities there is. With world class curriculum and infrastructure, just the mention of the name gets us giddy with excitement.

Now imagine being invited to speak at the prestigious university in England. It’s bound to make you feel good, right? Addressing a promising crowd of students that is there to offer their undivided attention to you as you say your piece, except, a few hours before you’re up, you realize you’ve been cancelled.

Something that happened to The Kashmir Files filmmaker Vivek Agnihotri, who was on a ‘Humanity Tour’ with his wife and was invited by Oxford University in the UK to make an address on May 31 . However, hours before the event, the university claimed they had made a mistake and could no longer host him.

The angry filmmaker soon took to social media to talk about what had happened, as he shared in a video message, “It was all confirmed on email but a few hours back, they said they had made a mistake, there was a double booking and they wouldn’t be able to host me today. Without even asking me, they changed the date to July 1 because on that day no student would be there and there’s no point doing an event.”

Calling the university ‘hinduphobic’, Vivek captioned his tweet saying, “Yet another Hindu voice is curbed at Hinduphobic Oxford University. They have cancelled me. In reality, they cancelled Hindu Genocide and Hindu students who are a minority at Oxford University. The president-elect [of the union] is a Pakistani. Please share and support me in this most difficult fight.”

The film The Kashmir Files that has become a topic of debate worldwide was also recently banned in Singapore as the country condemned its ‘potential to cause enmity between different communities.’ Web Desk

India is in danger, politics of hate besieging it: Telangana...