Caracas: Cenoya Silva, a Yanomami Indigenous woman from the remote community of Parima B in Amazonas state in Venezuela, has been waiting three months to see her 16-year-old son Borges Sifontes and her 19-year-old stepson Gabriel Silva, who are being confined in a military hospital in Caracas, 500 miles from their community.

Sifontes and Silva are witnesses of a March 20 “clash” between the Bolivarian National Armed Forces (FANB) and the indigenous population. According to media reports and human rights organizations, four Indigenous people were killed after a disagreement broke out over internet access. The Attorney General announced an investigation into the conduct of the FANB during the clash, but lawyers representing the family say it has stalled and no arrests have been made.

Sifontes was shot and seriously injured during the incident. He underwent three surgeries locally before authorities transferred him to Caracas. He was due to undergo a fourth surgery, but no information is available on whether this took place.

Sifontes and Silva haven’t been allowed family visits or visits from human rights organizations since April, according to Olnar Ortiz, a lawyer with the nongovernmental organization Foro Penal.

Ortiz has received threats for representing the family.

The United Nations High Commissioner for Human Rights’ latest report on Venezuela called for an “independent, impartial, prompt, thorough, effective, credible and transparent investigation” into the event, but Venezuela lacks judicial independence, and impunity for human rights violations is common.

The High Commissioner also urged authorities to address the “underlying causes” of the March 20 incident.

In southern Venezuela, in the Orinoco and Amazon jungles, illegal mining has led to deforestation and polluted waters, and displaced Indigenous communities.

SOS Orinoco, an environmental group, reports large settlements of illegal miners in the dense jungle of the Parima mountains. The group also reports that garimpeiros (illegal miners from Brazil) and Venezuelan security forces often work together in illicit trafficking.

During the 50th Human Rights Council session, taking place in Geneva this month, concerned states should call on Venezuela to release Sifontes and Silva immediately. Countries should also enact safeguards to prevent Venezuelan gold linked to environmental harm and abuses against Indigenous peoples from being imported into their jurisdiction. Likewise, companies should ensure they are not contributing to abuses in their gold supply chains. 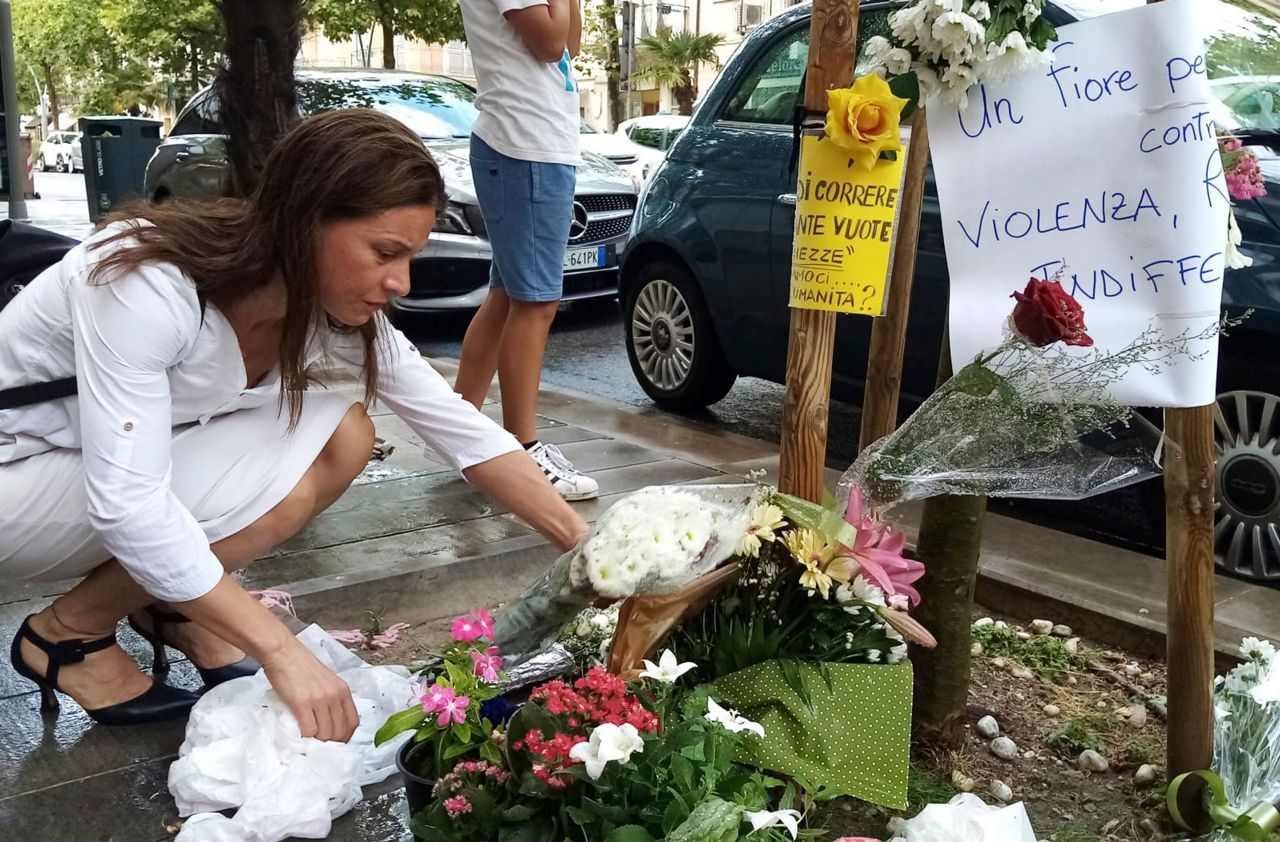 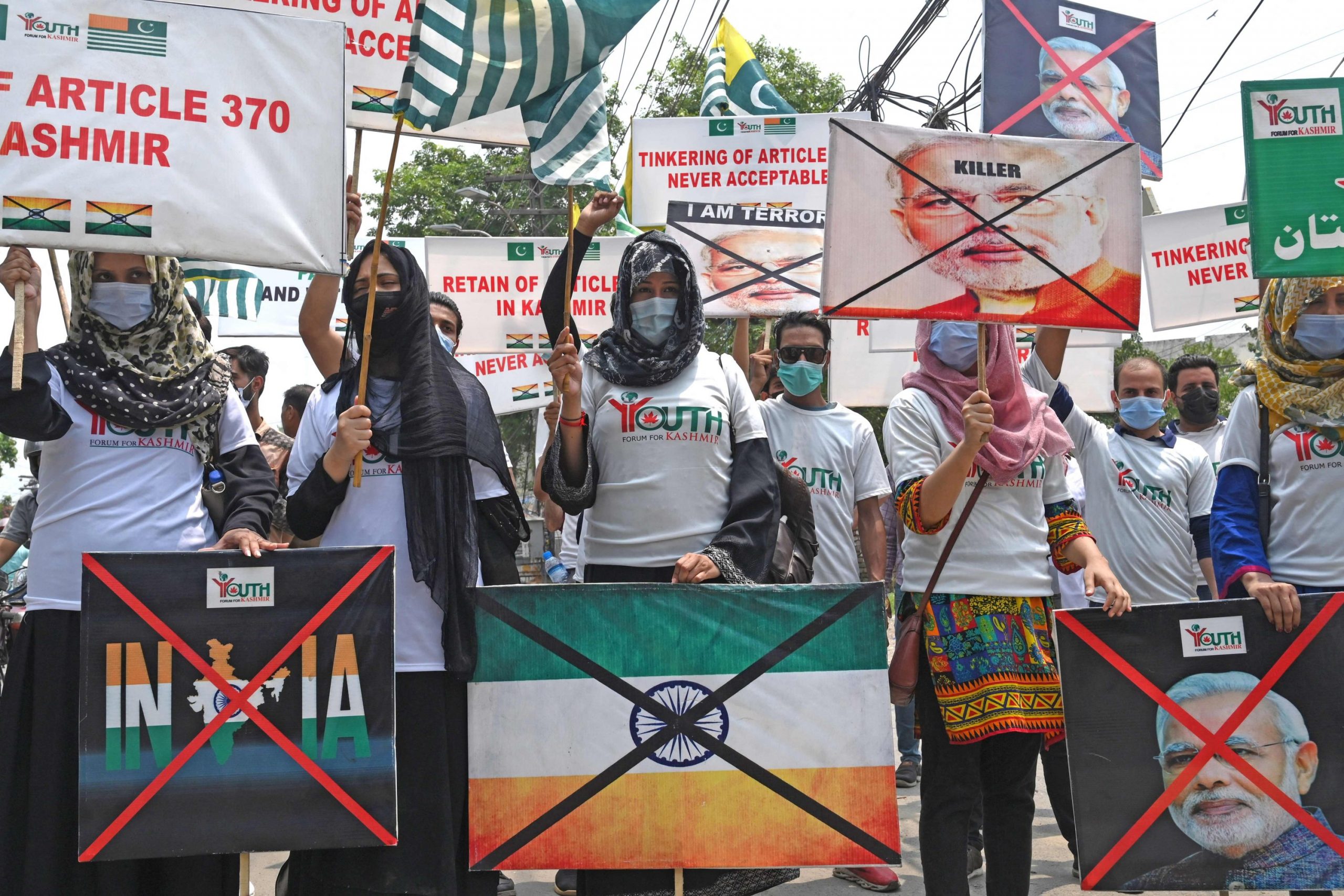 Save lives, support development, & ‘steer our world to safer...