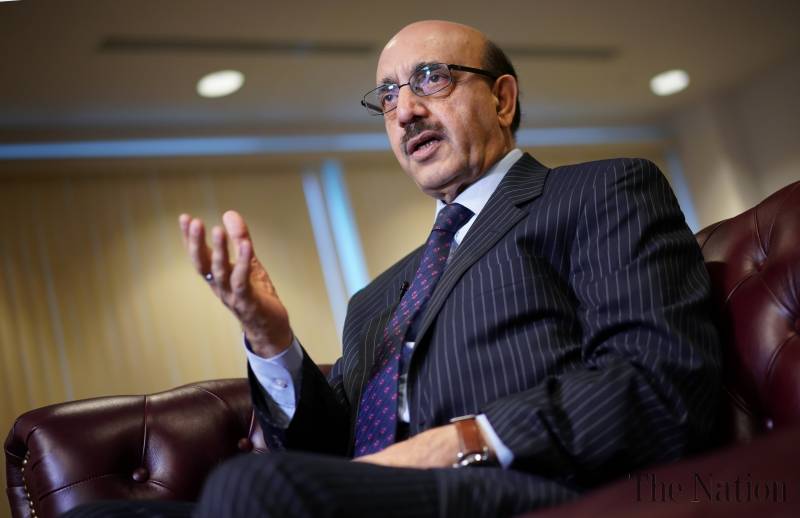 In a media statement, he urged the British government to bring the Kashmir issue in limelight before the United Nations and international community and play its vital role in resolving the dispute.

Masood Khan said the world community has realized, despite Indian cunningness, that peace in South Asian region could not be achieved until the settlement of Kashmir dispute as per Kashmiris’ aspiration and upholding the principles of justice.

He said there is categorical message to India from the British parliamentarians to stop its brutal acts in the illegally occupied Jammu and Kashmir and give the Kashmiri people their right to self-determination as per the UN resolutions.